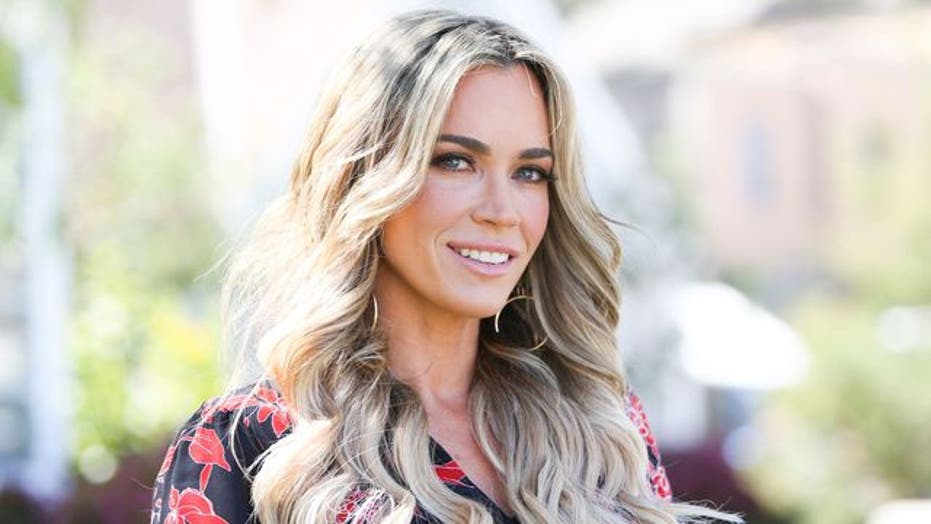 "The Real Housewives of Beverly Hills" has lost one of its cast members.

Teddi Mellencamp announced on Instagram on Tuesday that she would not be returning to the hit reality show after appearing in the show's 8th, 9th and 10th seasons.

"I don't want to bore you, but I figured I could give you a little update on what's going on," the star, 39, began. "I recently found out that my contract as a housewife is not being renewed."

She continued: "Of course I could give you the standard response of: 'Oh we both came to the decision that it would be best.' I'm not going to do that, that's not who I am."

The reality star, who is the daughter of rock legend John Mellencamp, said she was "sad" to learn of the news.

"It feels like a breakup almost because you develop such strong relationships with the cast, with the crew, and you get to do incredible things that you probably never get to experience without the show."

However, it seems Mellencamp isn't letting the departure get her down.

"That being said, I'm really looking forward to the future and being able to focus on my family, my friends, [her fitness and nutrition program] All In," she shared. "I really feel like I have some exciting things ahead."

She said she's "pretty busy" with her daughter, who was born in February.

"Thanks for coming along on this journey with me and I'll see you soon," she concluded.

In her caption, Mellencamp reiterated that she's "not coming back" to the show'

"Thank you to @bravotv, @evolutionusa, @bravoandy and all of the amazing women for the support (and the shade) for the past three years," she wrote. "Back to the shadows I go."

A rep for the show declined to comment when reached by Fox News, as NBCUniversal does not comment on casting.

The departure is one of several for the franchise this year, as Denise Richards, also a "Beverly Hills" alum, announced that she will not return to the show after appearing in two seasons.

The move wasn't entirely unexpected as her most recent season contained bombshell accusations of an alleged affair between the actress, 49, and castmate Brandi Glanville.

NeNe Leakes, a staple of "The Real Housewives of Atlanta," also recently announced that she will depart the franchise.

"I'm just so happy that I can say that I was a part of a genre that opened up doors for Black ensemble reality shows to step up and be a part of what we all now love so much: reality TV," she said in a video statement.