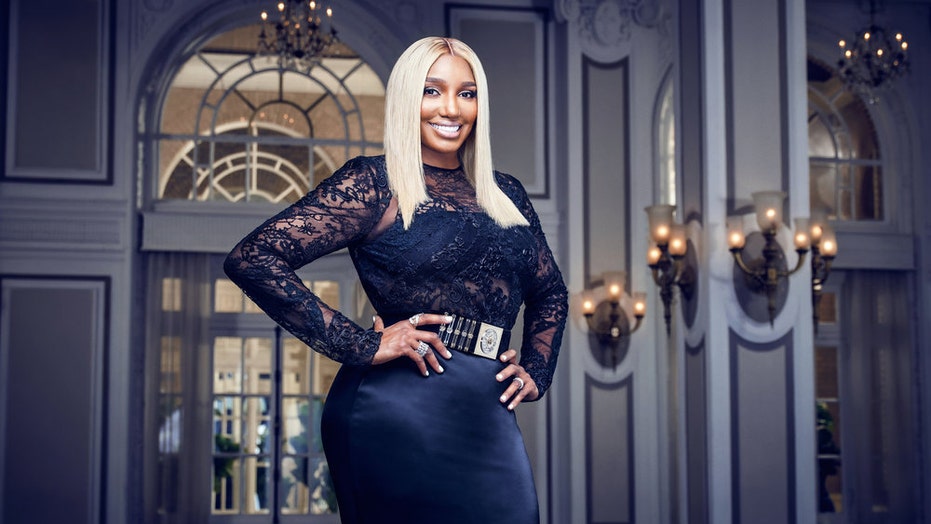 The reality TV star, 52, announced her decision in a video posted Thursday on YouTube.

"I started on 'The Real Housewives of Atlanta' in 2008. We took off like a rocket. I mean, we took off," she said. "You could have never told me that I [would have] starred on this little show and it still be going strong 13, 14 years later — and it is. I'm just so happy that I can say that I was a part of a genre that opened up doors for Black ensemble reality shows to step up and be a part of what we all now love so much: reality TV."

Leakes appeared on "RHOA" from Seasons 1 through 7, then took a break and returned for Seasons 10 through 12. In her announcement, she also thanked her fans and viewers of the show for being by her side throughout her TV journey.

10 'REAL HOUSEWIVES' STARS WHO HAVE BEEN ARRESTED

Executive producer Andy Cohen reacted to the news on social media, calling Leakes "an icon of the genre."

"Through her whole run, she has always had a serious concern and drive to maintain the success and well-being of #RHOA," he added. "I am going to miss Nene on the show, but I’m hoping we work together again soon and will remain in each other’s orbits forever."

A representative for Bravo said to Fox News in a statement, “We wish NeNe all the best in her future endeavors and thank her for sharing her journey for over a decade with the fans of 'The Real Housewives of Atlanta. ' She’s been instrumental since the start and will truly be missed, and maybe one day she’ll hold the peach again.”