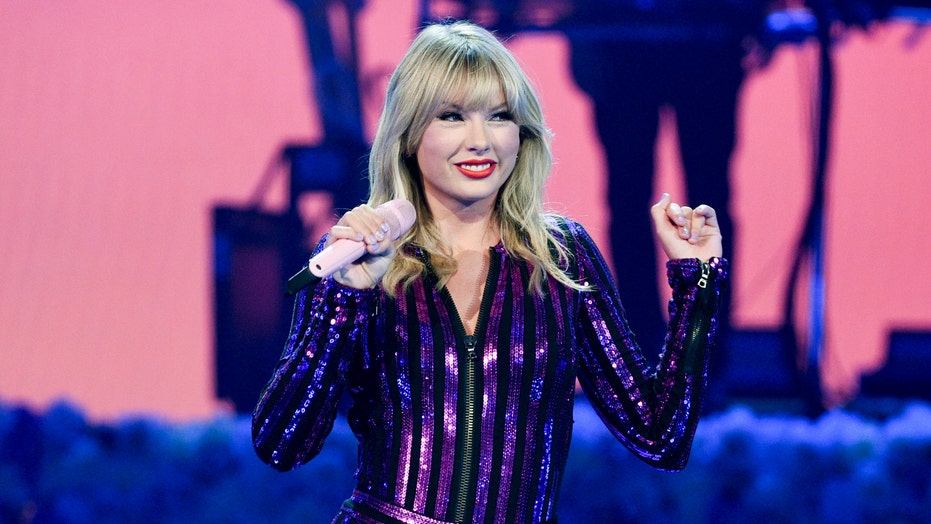 Taylor Swift achieved her seventh number 1 album on the Billboard 200 for her latest release, “Folklore.”

Swift, 30, dropped her surprise eighth studio album on July 24 with only a few hours notice.

The singer didn’t release any singles in advance of the project in order to campaign for the top spot, in contrast to her past six albums.

Swift’s accomplishment ties her with Janet Jackson for the third spot of women in Billboard’s chart history for a record number of number 1 albums.

Barbra Streisand is in the lead with 11 number 1 albums followed by Madonna, who has nine.

“Folklore” is currently the top-selling album of 2020 only a week after release, according to Billboard. Previously, BTS’ album “Map of the Soul: 7” held the record after it’s release in February.

“Most of the things I had planned this summer didn’t end up happening, but there is something I hadn’t planned on that DID happen. And that thing is my 8th studio album, ‘folklore’. Surprise,”  Swift wrote on Instagram hours before the album release.

The Grammy Award winner added: “The times we’re living in keep reminding me that nothing is guaranteed. My gut is telling me that if you make something you love, you should just put it out into the world. That’s the side of uncertainty I can get on board with. Love you guys so much.”