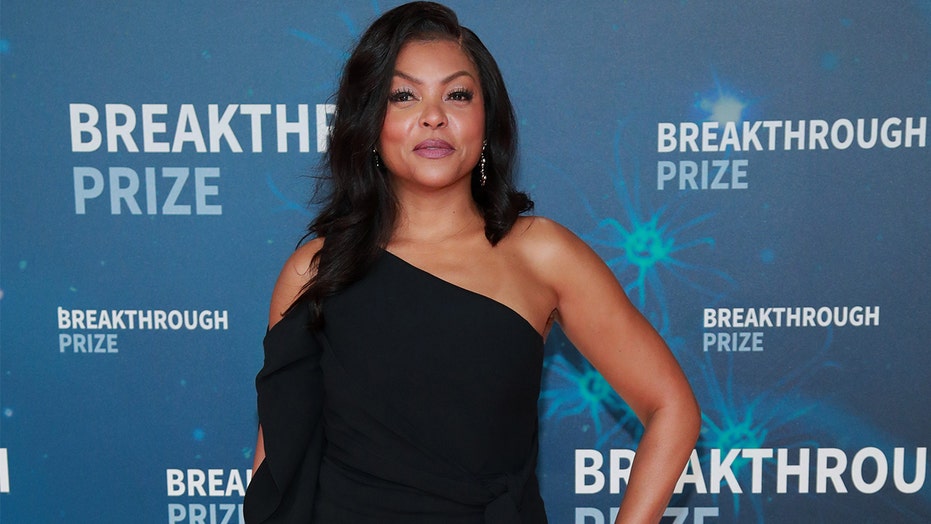 Taraji P. Henson is sharing her personal struggle with depression and anxiety.

The “Empire” star spoke at length about the mood swings, heart palpitations and feelings of helplessness she endured before making the decision about two years ago to receive help.

“I noticed the mood swings, like one day I’d be up and the next day I’d be down, feeling like I don’t want to go out in public. Almost agoraphobic, like, ‘Ugh, too much to deal with,’” Henson told Self in an interview published Tuesday. “Feeling really awkward in my skin, feeling out of sorts. And just down, like Debbie Downer, like a dark cloud.”

Along with the pending warning signs, Henson said she also could feel the anxiety she was facing on a consistent basis.

“There were days when my brain wouldn’t stop racing, which I would think of the most worst scenarios in the world, which would heighten my anxiety, and people were like, ‘You just need to meditate and [do] yoga and things like that,’ and I would do that but my brain would still race,” she said.

In combatting her illness, Henson said she sought treatment and now sees a therapist on a regular basis, prays and practices meditation -- a step Henson believed was paramount in her quest for solace.

LAMAR ODOM SAYS HE LEFT TARAJI P. HENSON FOR KHLOE KARDASHIAN: 'I WISH I WOULD HAVE DONE THINGS DIFFERENT'

“For me, there was no shame when I started to recognize it,” she said. “It was like, I have to get some help because I’m the life of the party and when I go dark I go dark. I don’t want to leave the house and my friends started to notice me pulling back.”

The 49-year-old said she “felt such a relief” when she made the decision to speak out publicly about her depression.

“I was drowning, and once I spoke my truth, I started to float back," she said.

In minority communities, the notion surrounding mental health is often seen as a weakness, Henson said. And because of the difficulty in speaking out, the actress said she wants to end the stigma and allow people to know that it’s OK to be vulnerable.

“In the African-American community, we don’t talk about mental health. It’s a stigma surrounding it,” she explained to Self. “We’re just not allowed to be vulnerable, we have to be strong all the time. This is 400 years of damage, 400 years of trauma, that we have not dealt with.”

The “Hidden Figures” actress launched the Boris Lawrence Henson Foundation -- named after her father whom Henson believes had bipolar disorder -- in a valiant effort to stifle the increasing number of childhood suicides.

The nonprofit organization aims to provide safe spaces for children to voice whatever may be troubling them, and works with schools to nurture students harrowing through difficult situations at home and provides therapists for them to speak with.

“We have to deal with these traumatic situations [that children experience], and these teachers and therapists and social workers need to be trained in cultural competency to be able to pinpoint [when a] child is having an issue that’s deeper than just wanting to be bad in class,” she said.

Henson’s father died in 2006 from liver cancer. In reflecting on what her dad might think of the work she’s actively doing in his name, the multiple-time Oscar-nominee said, “I think he’d be really proud.”