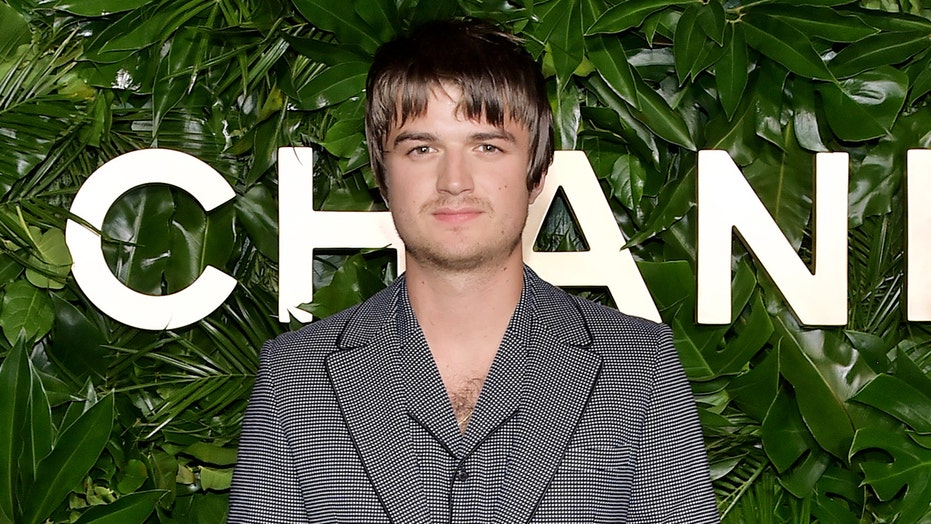 Joe Keery is responding to fan outrage after the “Stranger Things” star went to the chopping block and nixed his beloved hair so many have come to admire.

The 27-year-old is famous for his character Steve Harrington’s long, consistently flowy brown hair which has been referenced many times throughout the show’s history, making Keery a dreamy crush among fans.

However, the actor has since debuted a new, subtler hairstyle much to the chagrin of many of those admirers. Still, Keery has a message for all who may be outraged by the new bowl cut and bangs he unveiled at a Chanel perfume event last month during New York Fashion Week.

“It’s just a regular person getting a haircut,” Keery told Entertainment Tonight at New York Comic Con when asked about the reaction his new hairdo received.

Fans were sent into a frenzy when Keery debuted the simple look last month. Many took to social media sharing their disbelief and memes aimed at the star’s new appearance.

“Joe Keery looks like a grown Will Byers with his new bowl cut 💀,” wrote one fan account, while another user echoed the sentiment. “Having a v bad week and was feeling down, but then I looked at Joe Keery's bowl cut again and remembered.... things could be worse,” added another Twitter user.

Keery's hairstyles have grown progressively shorter over the years.

The actor and musician has rocked a mullet in the past, but the bowl cut seems to be his shortest and most eyebrow-raising look to date.