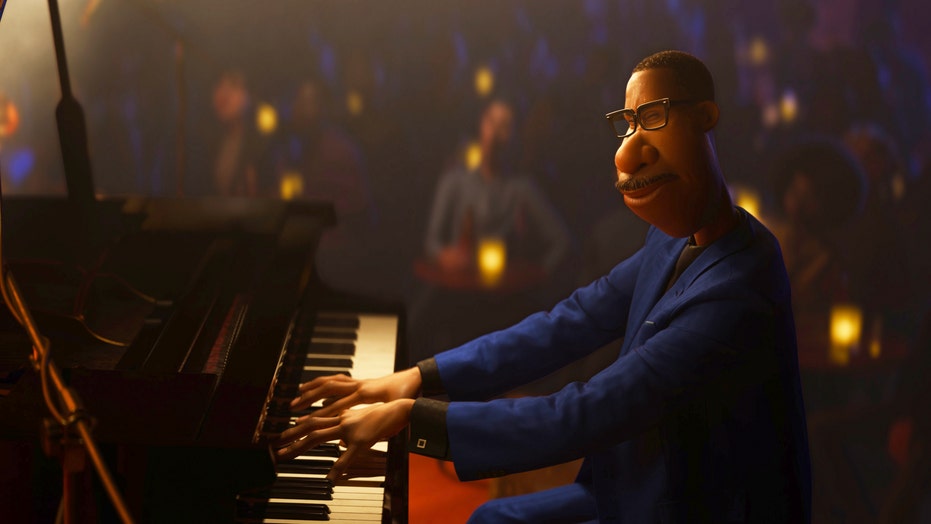 The release date for Pixar's upcoming animated movie “Soul" has been postponed to November due to the coronavirus outbreak after originally being slated for June.

The Walt Disney Co. announced Monday that “Soul” won't open June 19, but will instead hit theaters Nov. 20. The major studios have now cleared out all releases until mid-July, where a handful of movies still remain on the calendar.

Those include Christopher Nolan's “Tenet” (July 17) and “Mulan” (July 24), which already had its March debut postponed.

The lion's share of Hollywood's summer season has been canceled because of the pandemic. With theaters closed nationwide and throughout much of Europe and Asia, the industry has been grappling with when cinemas might reopen, and how to reshuffle its largest blockbusters.

The last Pixar release, “Onward,” played in theaters for two weeks before the pandemic forced it to digital platforms. “Soul,” with a voice cast including Jamie Foxx and Tina Fey, is about a middle school teacher whose soul is separated from his body in an accident.

With the postponement of “Soul,” Disney also moved the animated film “Raya and the Last Dragon” from November to March 12 of next year.