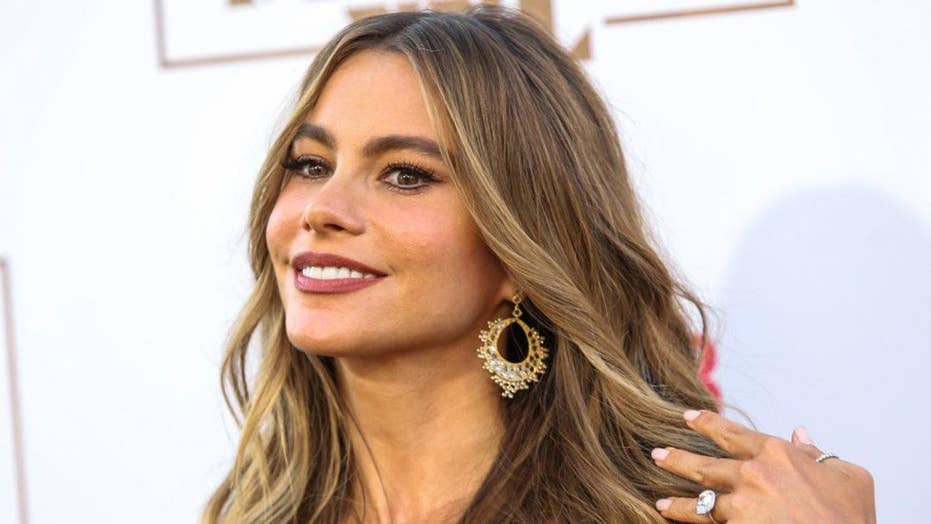 Sofia Vergara being sued by her own embryos

Sofia Vergara plays the vivacious, bodacious and proudly Latina Gloria Pritchett on the hit ABC comedy "Modern Family." However, the actress has faced criticism for playing into stereotypes.

Vergara spoke out against her critics in a new interview with HOLA! USA.

"What’s wrong with being a stereotype?” she asked. "Gloria’s character is inspired by my mom and my aunt. They are both Latin women who grew up in Colombia, like me. They love color, prints and shoes."

Vergara said it upsets her when "Latinos complain about Gloria."

"I am grateful for the opportunity because the gringos have let me in with this strong accent I have. Eight years ago nobody had an accent like this on television," she told the magazine.

The 44-year-old has been nominated for a Golden Globe four times for playing Gloria but has yet to take home an award.