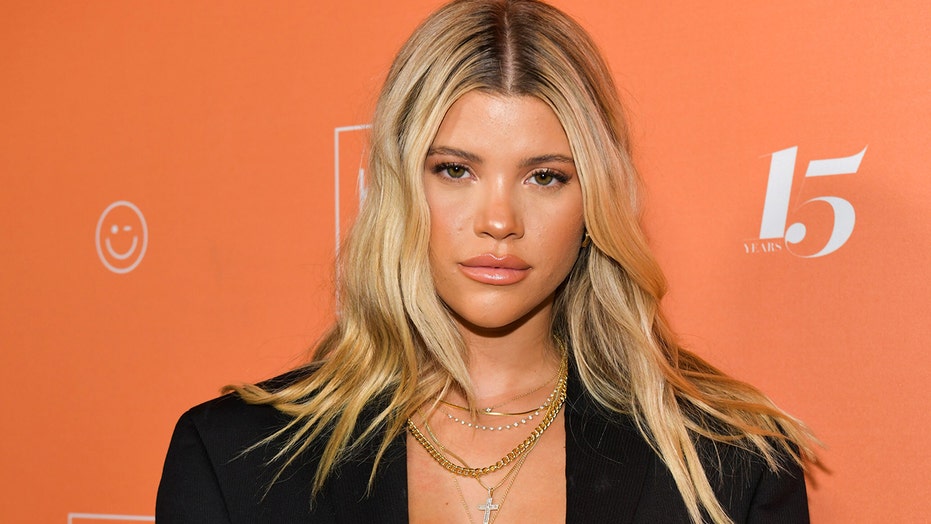 Sofia Richie is taking Instagram by storm with her new bikini shots.

Richie, 21, took to Instagram on Sunday to show off her toned body in a series of raunchy bikini pictures on the beach.

“Take me back,” Richie simply wrote in her caption.

The photos depict Richie in a green, thin-strapped swimsuit as she seductively poses in the sand. Behind Richie is a scenic, cloud-filled background alongside palm trees and waves crashing along the shore.

Fans took to the comments to praise the daughter of Lionel Richie.

“What a beautiful view,” another user noted.

Richie also graced Instagram with several other sultry body shots, referring to her vacation as “Heaven.”

Though Richie is showing off her bikini bod now, she did cause controversy in October with an ill-timed caption that many perceived to be insensitive.

In the post, Richie uploaded two pictures of herself posing for the camera, wearing a white tee, patterned pants and her hair up in a bun.

“Santa Ana winds- messy bun 🙆🏼‍♀️,” the 21-year-old captioned the images. Her remark was deemed "tone deaf" because of the recent California wildfires. 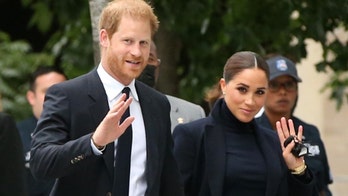