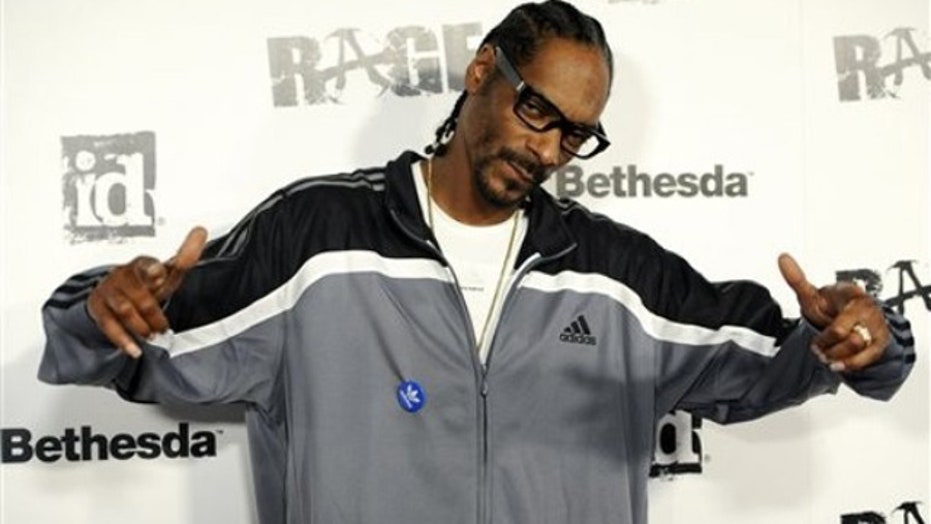 Snoop Dogg says he’s never voted — but this year he plans on changing that.

“For many years it had me brainwashed thinking that you couldn’t vote because you had a criminal record,” the rapper — who has gun and drug convictions going back to his high school days, though he says his record’s been expunged — revealed on the Real 92.3.

But when asked if he plans on voting this November, Snoop — who has been a vocal critic of President Trump, even going so far as to pretend to shoot him in a video — said, “Definitely, ’cause we got to make a difference. I can’t talk about it and not be about it.