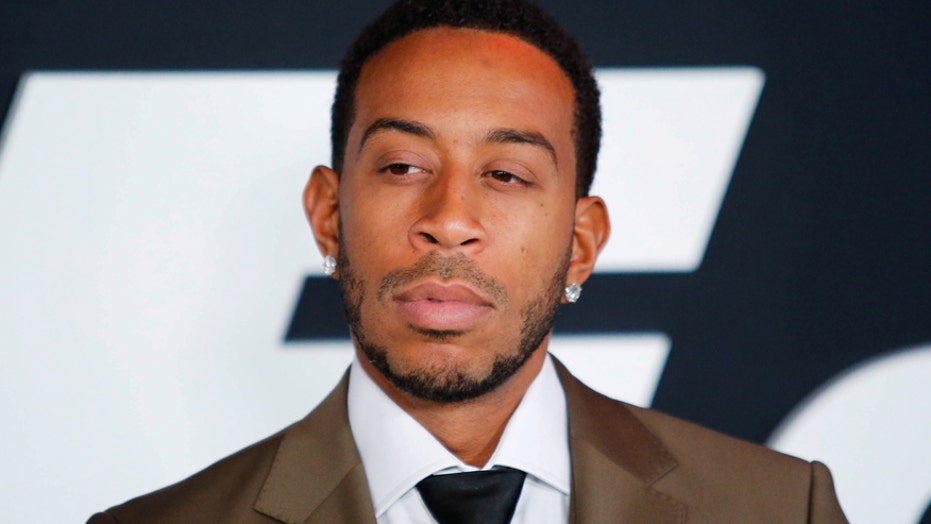 Ludacris is standing with protesters in New York who broke out into a chant at NYPD and summoned his lyrics to have their message heard.

Despite the city placing an 8:00 p.m. curfew, marchers gathered Tuesday near the Manhattan Bridge to protest the death of George Floyd and chose one of Ludacris’ most deliberate and poignant songs, his 2001 release “Move B---h,” in an organized effort to get the police to un-restrict access to the bridge.

“Move b---h, get out the way,” protesters recited as officers barricaded both ends of the bridge, trapping many marchers in the process.

When the actor and three-time Grammy-winner head of their efforts, he retweeted the social media video with a solid fist, signifying his support.

The "Fear Factor" host has been among many prominent names in entertainment making their voices heard amid the death of Floyd, a man from Minneapolis who died while in police custody after an officer kneeled on Floyd's neck for eight minutes, moments that were captured on cellphone video. In the footage, Floyd, 46, shouts “I cannot breathe” and “don’t kill me,” before losing consciousness.

Last week, Ludacris, whose real name Christopher Brian Bridges, released the timely track “Silence of the Lambs” in which he raps about many of the issues plaguing not only the black community but the world as a whole.

“There is a Message in the Bottle. Needed now more than Ever,” the Atlanta emcee tweeted in response to the new song.