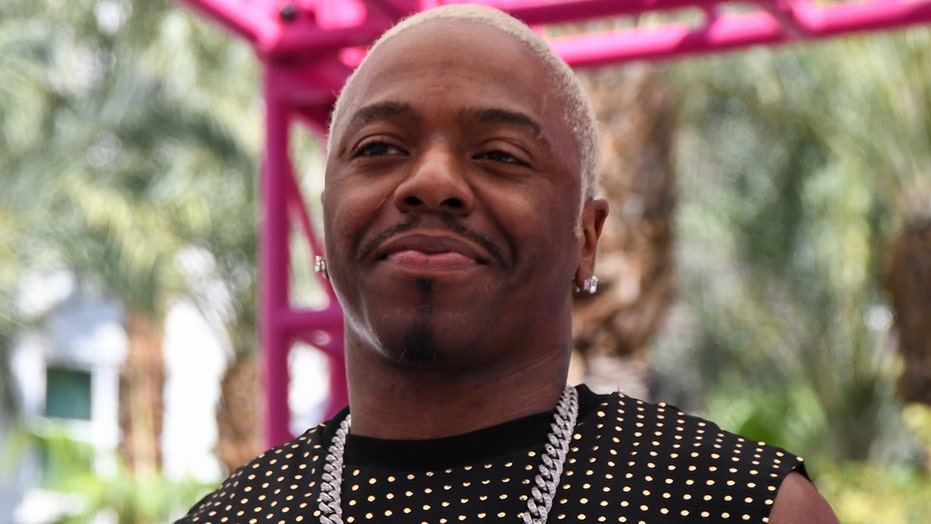 Singer Sisqo is celebrating the 20-year anniversary of his hit “Thong Song” by revealing that its rise in the charts in November 1999 purportedly helped increase Victoria’s Secret sales by 80 percent.

The track, which was released on the artist’s debut studio album “Unleash the Dragon,” was a breakout hit for the now 41-year-old performer. In a recent interview in which he waxed nostalgic about the song, he revealed that he tried and failed to capitalize on the success with the famed lingerie brand.

“Once I realized how big the song was. I was like we need to go and talk to Victoria's Secret. But everything was moving so fast, it got away from us," Sisqo told Def Jam Recordings. "By the time the song had blown up, we went to go have a meeting with Victoria's Secret. They were like, ‘As much as we love the song, and you seem like a great guy... but thong sales have already gone up 80 percent.’ They had got their bag already. But fast forward 20 years later and we laughed all the way to the bank too."

Representatives for Victoria’s Secret did not immediately respond to Fox News’ request for comment.

Yahoo Entertainment points out that the Securities and Exchange Commission (SEC) archives show that the brand showed a net sale of $423 million in the first quarter of 1999. In 2000, it ballooned to $499 million. However, that’s only an 18-percent increase.

The star went on to explain the decidedly uncomplicated way in which he was inspired to write the track in the first place.

LET ME SEE THAT THONG

“Now, ever since the ‘How Deep’ record I had been freestyling in the studio. From that day I had never really written down a song again. Everything was just kinda off the dome... I pretty much freestyled everything up until the [pre-chorus of "Thong Song"]. I couldn't really think of anything to go right there so I decided to blow off some [steam] and go on a date," Sisqo explained.

"I'm rounding second base and next thing you know she starts to come up out of her clothes and I see this... this... THING. I was like, 'What is that?!' She was like, 'It's a thong!' I was like, 'A THONG?!” he continued. “The next day I call all my boys and I'm like, ‘Gather around let me tell you [a] tale. I saw this THING. It was like dental floss, but it was underwear.’"