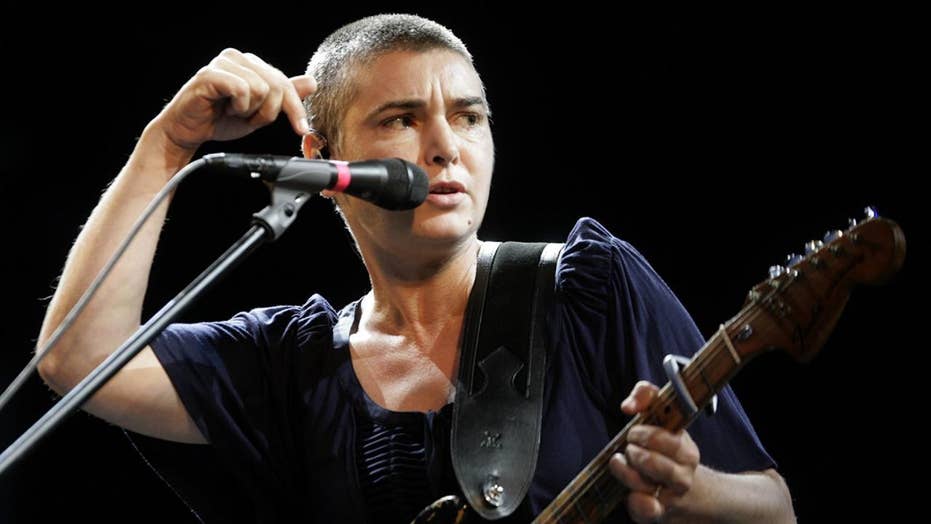 After Irish singer Sinead O'Connor converted to Islam, she took to Twitter to tell her followers that she never wants to spend time with white people ever again, which upset her Muslim fans.

After announcing that she has converted to Islam and changed her name to Shuhada Davitt, Sinead O’Connor took to Twitter to tell her followers that she never wants to spend time with white people ever again, upsetting her Muslim fans.

The 51-year-old star, who has a history of mental health issues and revealed she’s bipolar, took to Twitter on Tuesday to announce that she’s not interested in being around non-Muslim people ever again.

“I'm terribly sorry. What I'm about to say is something so racist I never thought my soul could ever feel it. But truly I never wanna spend time with white people again (if that's what non-muslims are called).  Not for one moment, for any reason. They are disgusting,” she wrote.

The comment caused an immediate backlash amongst those that follow her new religion, who immediately took to the post’s comments in an attempt to set the star straight on her views.

“Dear Sister, whoever is ‘teaching’ you about Islam, seems to be trying to lead you astray. Islam has no racial boundaries and racism is an utterly abhorrent trait. The Prophet (pbuh) clearly stated no race is superior or inferior to any other. Please find correct guidance.” one user wrote.

“I am a White Muslim, there is never any excuse for racism, there are good and bad Muslims & non Muslims everywhere, instead of concentrating on someone's colour or religion focus on those that are good and kind & spend time with them,  never judge someone on colour or faith,” another responded.

“No sister. That's not fair. No ethnic group contains all good people or all bad. It all depends on their actions,” said a third.

O’Connor appeared to respond to the backlash in another tweet saying, “Forgive me. Sometimes the Lord needs dirty workers ;).”

She continued her tirade later into the day commenting on Catholicism, Donald Trump and a great many other topics on her Twitter.