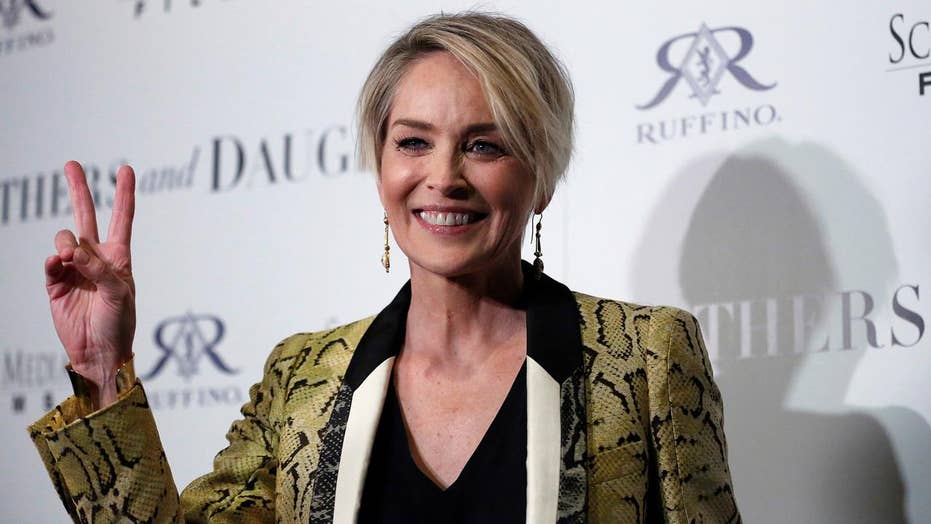 Sharon Stone has near death experience

Fox411: Sharon Stone says she saw a bright light when she had an aneurysm

Stone, now 59, played the iconic role of writer Catherine Tramell -- a part that boosted her career. Stone received a Golden Globe nomination for her part in the 1992 thriller.

TAYLOR SWIFT TAKES THE STAND: ‘I FELT HIM GRAB ONTO MY BARE BUTT’

In the audition video, Stone lights a cigarette and exchanges lines of dialogue with director Paul Verhoeven. Stone is seen smiling and staring defiantly at Verhoeven.

“Basic Instinct” received mixed reviews from critics but the movie made over $350 million worldwide making it the fourth highest-grossing film of 1992.

REAL HOUSEWIVES OF ORANGE COUNTY’S’ TAMRA JUDGE: ‘I WOULD NEVER ABUSE, HURT OR NEGLECT’ MY DAUGHTER

Stone said landing the leading role was difficult -- and it was not initially offered to her.

“It was not an easy part to get,” Stone told OWN. “They offered it to 12 or 13 other women who turned it down. So it wasn’t like I got there and everyone was like, ‘Yay, she’s here!’ It was like, ‘Mm.’ But I knew walking on that set that I was enough.”