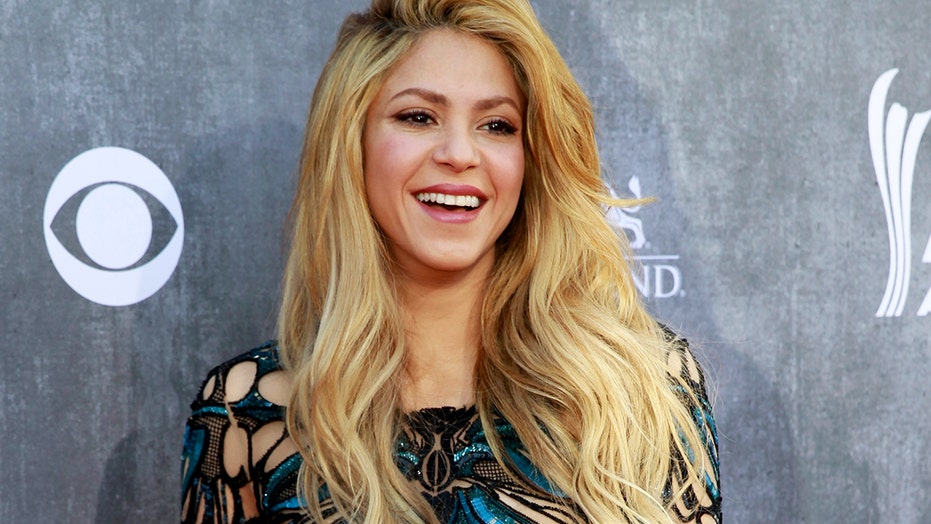 Today is an exhilarating day for Shakira as the Colombian singer will join Jennifer Lopez for an unforgettable halftime show. But it turns out Super Bowl Sunday is special to the star for another reason: she's celebrating her 43rd birthday.

Shakira has spent the past few months counting down for Super Bowl LIV, which takes place at the Hard Rock Stadium in Miami Gardens, Fla.

It was first announced that the mother of two and JLo would headline the show back in September.

SHAKIRA SHOWS OFF HER ABS IN HOT PINK BIKINI SHE DESIGNED

"It doesn’t get any bigger than this! So excited about getting on that #SuperBowlLIV #PepsiHalftime stage! 🤩🔥 @jlo #nosvemosMiami #happybirthdaytomeee," she captioned the post.

The 43-year-old has been working hard to prepare for Sunday. On Wednesday, Shakira shared a video with her dancers, who excitedly announced they only had "four days to go."

The singer has also shared behind-the-scenes clips of her lifting weights and doing squats in the gym.

"Getting ready for Super Bowl at the Miami Dolphins' Baptist Health Training Facility," she captioned a video posted earlier this week.

The Colombian singer and dancer revealed in October that Jay-Z personally called her to extend the offer of performing with Lopez on NFL's biggest night, which his management company Roc Nation is producing.

Shakira has been married to husband Gerard Pique, a Spanish soccer star, since 2011. The couple share two sons, Milan, 7, and Sasha, 5.