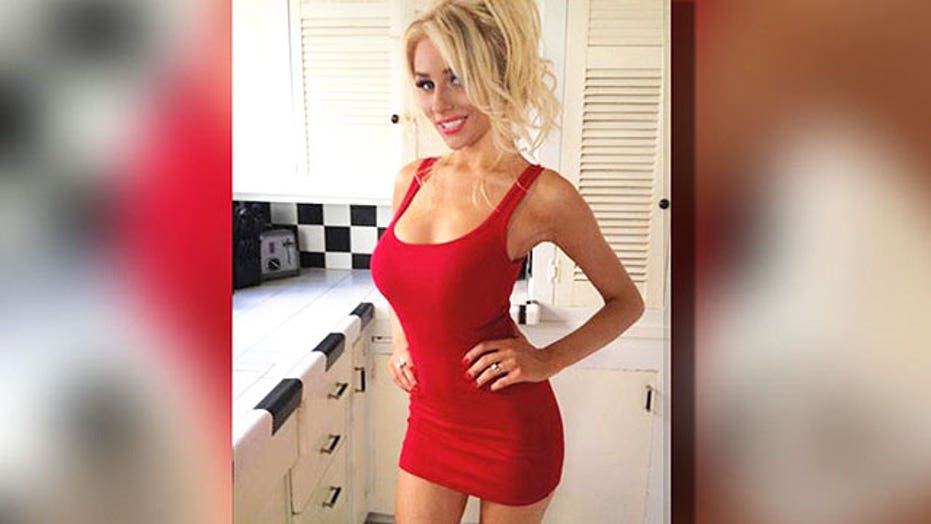 Courtney Stodden splits from her older husband, so who's next?

Always unconventional couple Courtney Stodden and Doug Hutchinson didn’t sign a prenuptial agreement when they got married three years ago.

Stodden, 19, shared that jaw-dropping tidbit during an interview with TooFab, telling the site that she and her 53-year-old husband opted to go without a prenup, despite their age gap.

"I did offer him a prenup but he did not want to sign one," Stodden said. "I offered and he said, ‘I don’t want to do that because I trust you and we’re getting married.’ He didn’t want a prenup. So we’ve talked about what we want to do financially now."

The blonde beauty and the “Green Mile” star announced their split earlier this month. She told FOX411 their age difference was the main reason for the breakup.

But the two are still living together.

"I feel like I may move out eventually but right now this is working out and we’ll see where it takes us," she told TooFab.