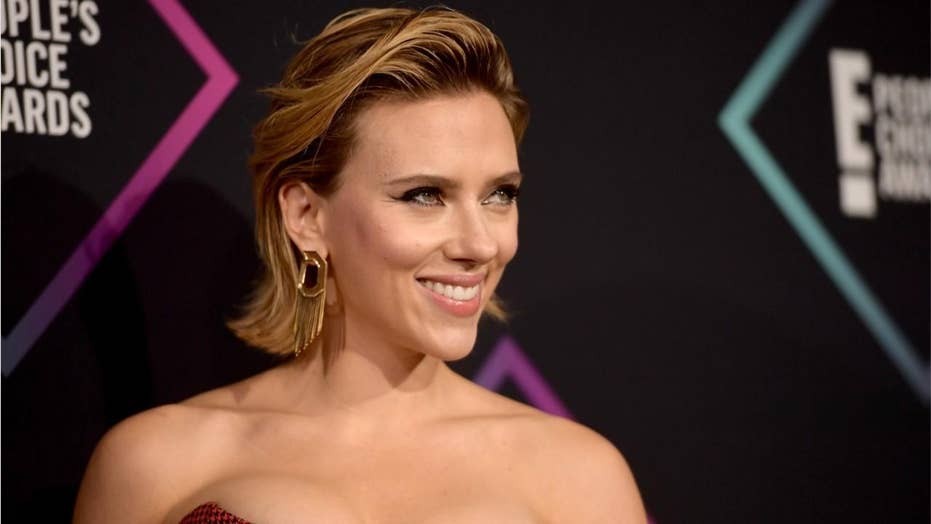 "Avengers" star Scarlett Johansson is one of many women and several stars who've been targeted by sex videos generated by artificial intelligence.

In these "deepfake" clips, images of women's faces — including that of Johansson, 34 — are super-imposed on pornographic videos and images.

"Nothing can stop someone from cutting and pasting my image or anyone else's onto a different body and making it look as eerily realistic as desired," the actress told WaPo. "The fact is that trying to protect yourself from the Internet and its depravity is basically a lost cause ... The Internet is a vast wormhole of darkness that eats itself."

Johansson isn't the only celebrity to be subjected to "deepfakes" — "Wonder Woman" star Gal Gadot has also been subjected to it. There is, however, a stark difference in how male and female stars' images are used: Male celebrity images typically aren't used for pornographic purposes, with one popular clip has Nicolas Cage's face super-imposed on Donald Trump for humor, not titillation.

The legal protections for "deepfake" pornographic images and videos are limited.

OPINION: WE ARE ALL TO BLAME FOR OBSCENE CELEBRITY WORSHIP THAT LED TO LEAK OF NUDE PICS