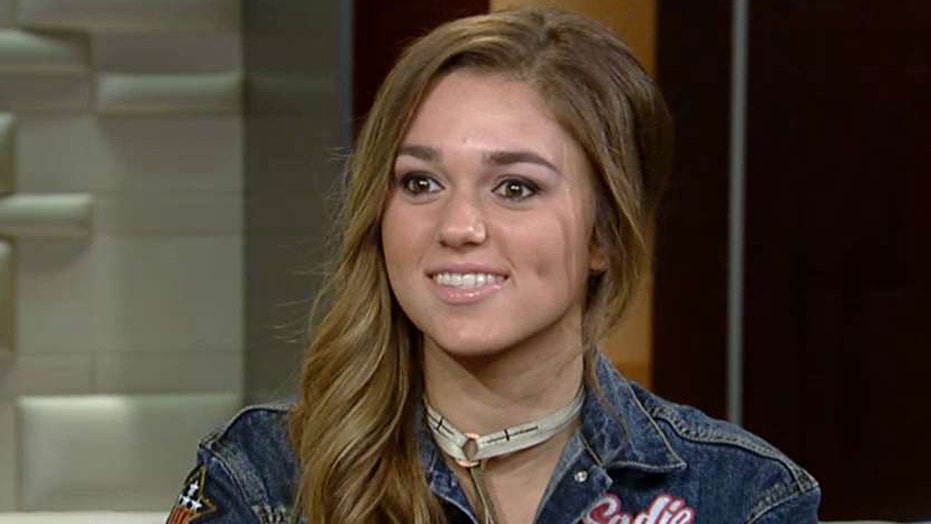 The outspoken reality star has never shied away from sharing her message of faith with fans. And 2017 is no different.

"The first week of 2017 has already opened my eyes to a lot of truth I so desperately needed," Sadie Robertson wrote.

"It's so easy to allow stress to triumph over your life, because we allow our circumstances to determine our feelings. This year I am determined to not allow that to be my first choice, but to choose strength from God in all things."

The "Duck Dynasty" star added that's "it's time to become more selfless" and to have more strength by finding "good in the devastating beauty of the cross."

2016 was quite a year for the teenager. She appeared in two films, "I'm Not Ashamed" and "God's Not Dead." She also went on her highly-successful "Live Original" tour, released two books and launched several fashion ventures.