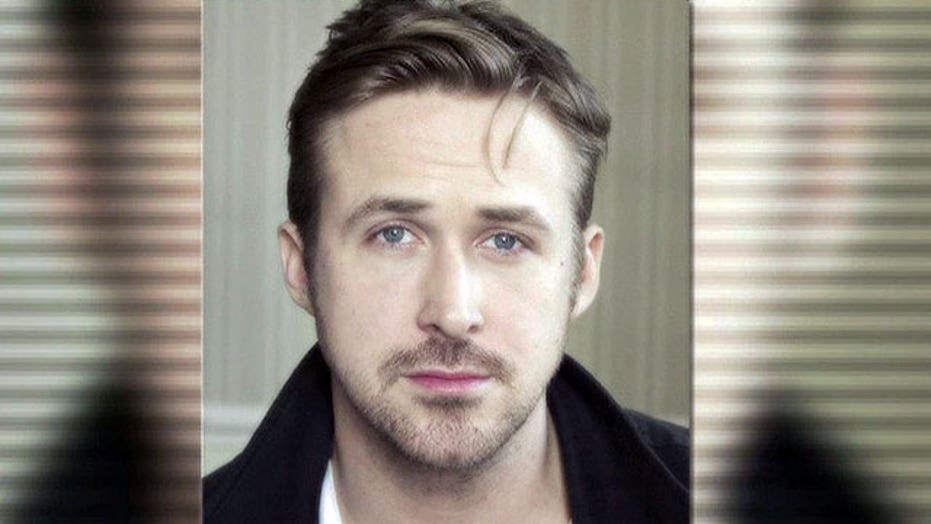 Ryan Gosling may be recognized by fans as a movie star and a feminist heartthrob, but few know he’s a former ballet dancer.

“I had been training [in ballet], but never got to the point where I was comfortable with it,” the 36-year-old actor told The Red Bulletin, as reported by Us Weekly Tuesday. “It was a struggle for me. I had an option to do ballet when I was a kid, but thought it was too girly. So I didn’t spend the time on it that I should have. But I really wish that I had, because it can bring such a benefit to your life.”

However, Gosling seems determined to learn, even later in life. In 2011, he told Jimmy Kimmel he still takes classes occasionally.

“I take like a class, like a public classic,” he explained. “I’m terrible. Everyone is good except for me… I’m so bad at it and unflexible that they have to bring out a special barre when we do the barre work part of the class.”

Still, the “La La Land” star has good reason for not spending his entire time on ballet. He shares two daughters with actress Eva Mendes: 3-year-old Esmeralda and 16-month-old Amada.

“First of all, I’m a father. That changes you in every way — for the better,” he said. “It’s the greatest thing that has ever happened to me.”

He’s also a proud owner of a rescued pooch.

“I have a dog that I’ve owned since I was 18 or 19, and he’s been on every film set with me and been around since my life became something completely different,” said Gosling. “It’s hard for me to imagine my life without him.

"To be honest, I’m not sure he is a dog. When I got him from the pound, the people there told me he wouldn’t weigh more than 20 pounds, but he’s grown to 85 pounds. He feels more like the dragon from ‘The Never Ending Story’ to me.”