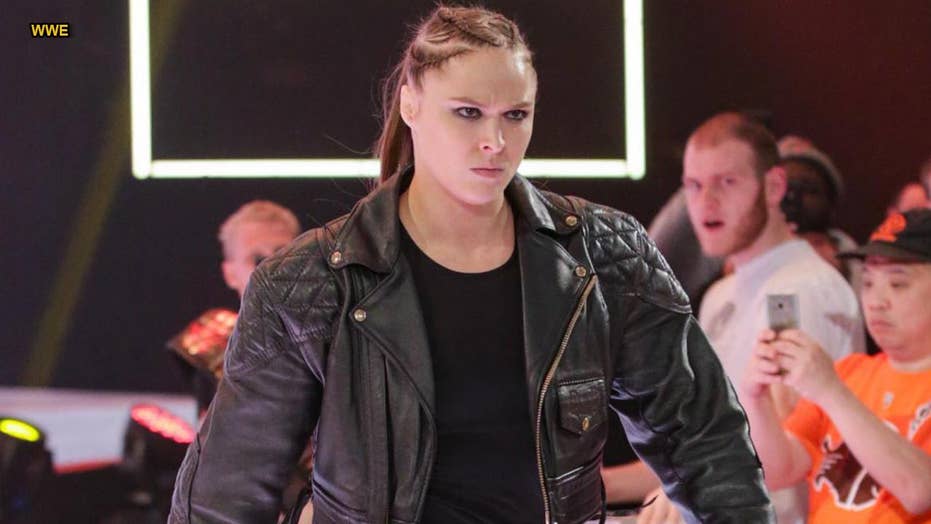 Ronda Rousey reiterated that she's taking time off from the WWE to try to have a baby — and that she's still recovering from a pinkie injury she suffered at WrestleMania 35.

In a YouTube vlog, Rousey, 32, revealed that she had to undergo surgery to mend the fracture.

She'll have the digit in a cast for a month, as well as two pins in her hand. When they're removed, Rousey plans on traveling the world with husband Travis Brown to begin her now-infamous #impregnationvacation.

RONDA ROUSEY DROPS HER OWN PIPE BOMB IN VIDEO: 'F—K THE WWE'

She said in the video that when she originally approached the WWE, she wanted to wrestle for them for a few months before starting a family. It turned into an entire year at the company.

"It just sort of snowballed into, instead of being like, a small detour in my life, became my whole life for an entire year and I completely fell in love with it," she said. "As time went on in the company ... I ended up getting the title and it became a real possibility that women could be the main event in WrestleMania ... I decided to stick around and we planned, after WrestleMania — me and my amazing husband here — would go off and start trying to start our family." 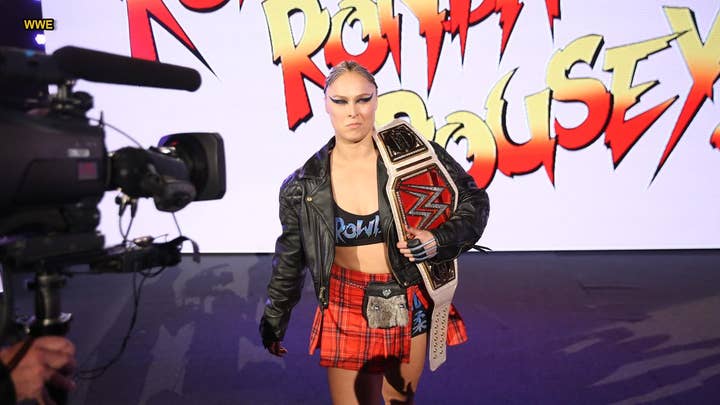 “As for WWE plans in the future, we want to have a baby first," Rousey said. "I don’t know what it’s like to have a baby. I could look down at this beautiful child and be like ‘F—k everything, I don’t care about anything else other than this baby.’ And you’ll never see me again ... Or, I could be like my mom, who trained while she was eight months pregnant and then won the US Open six weeks after giving birth, which was unbelievable. I don’t think I’m going to try and aspire to her level."

"But I’m just saying, you never know," she admitted. "I don’t want to make any promises about the future when I don’t know how I’m gonna feel in the future.”