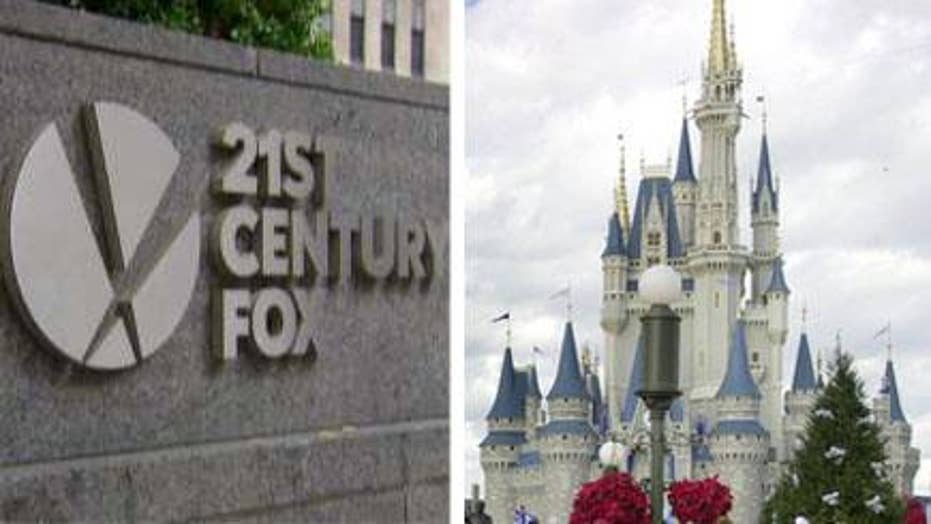 Fox News’ parent company, 21st Century Fox, has recently discussed selling a portion of its company to Walt Disney Co., according to The Wall Street Journal.

The talks are no longer on-going, according to the Journal, citing “a person close to the discussions.”

According to the report, Disney did not discuss purchasing Fox News or Fox Business Network. Since Disney already owns ABC, Fox broadcast would presumably not have been part of the deal either. The properties that were discussed instead included Fox’s movie studio, TV production and international assets.

The Journal reported that Disney was interested in acquiring Fox’s 39 percent stake in Sky. Fox recently bid $15.5 billion to purchase the rest of the U.K.-based pay-television giant but the deal has been held up by the British government.

Disney is eyeing a direct-to-consumer entertainment streaming offering to compete with Netflix, and a deal with a major media brand such as 21st Century Fox would give them another movie studio and significant content to add to a potential streaming library.

The deal “would bolster Disney’s dominance in Hollywood and allow Fox to focus on sports, news and broadcast television,” according to the Journal.