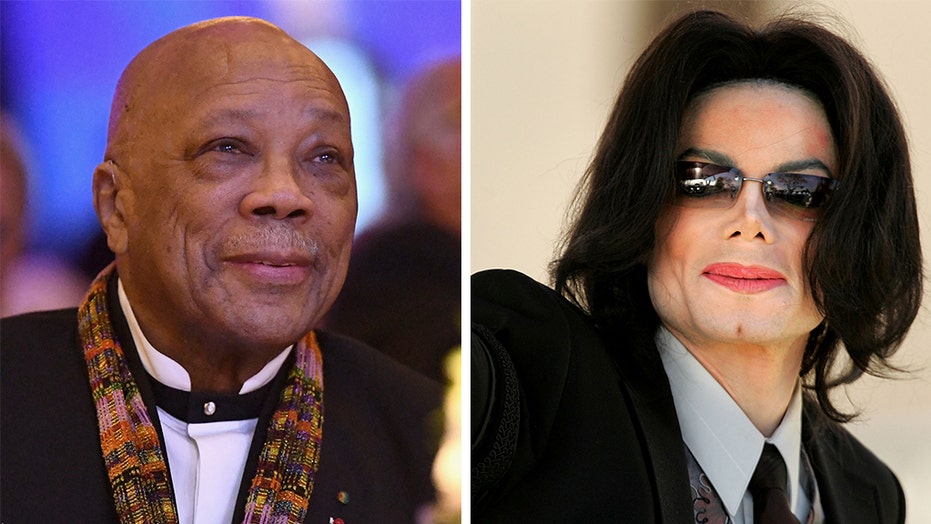 Quincy Jones' win in a lawsuit regarding the late Michael Jackson's music has been overturned by a California appeals court.

In 2017, Jones, now 87, won $9.4 million from Jackson's estate after songs he produced were used in projects like "This Is It" and a pair of Cirque du Soleil shows. He originally asked for $30 million.

The court said that the jury misinterpreted a contract, which was supposed to have been interpreted by the judge.

Jones was originally granted money from licensing fees, record sales royalties and money for remixes of Jackson's master recordings, totaling $6.9 million. The court found that amount to have been wrongly granted to the music mogul.

The remaining $2.5 million was kept intact for Jones for several fees, including the use of his masters in "This Is It," a concert film centering on Jackson.

A counterappeal was filled by Jones, claiming he should have been allowed to claim financial elder abuse in the trial court -- but his appeal was rejected.

“While we disagree with portions of the Court’s decision and are evaluating our options going forward, we are pleased that the Court affirmed the jury’s determination that MJJP failed to pay Quincy Jones more than $2.5M that it owed him,” Jones' attorney J. Michael Hennigan said in a statement.

Jackson's attorney Howard Weitzman said he was surprised by Jones' lawsuit, calling him "the last person we thought would try to take advantage of Michael Jackson by filing a lawsuit three years after he died asking for tens of millions of dollars he wasn’t entitled to."

Weitzman added: “We knew the verdict was wrong when we heard it, and the court of appeal has completely vindicated us.”

Jones originally claimed he should be paid for the "video share" of his songs when they were used in the movie, but Jackson's attorney argued that video-sharing applied to music videos, not films.

“So many people have tried to take advantage of Michael and mischaracterize him since his death," Jackson estate co-executor John Branca said in a statement Tuesday. “It’s gratifying that in this case the court in an overwhelmingly favorable and just decision, recognizes that Michael Jackson was both an enormous talent and an extremely fair business executive.”