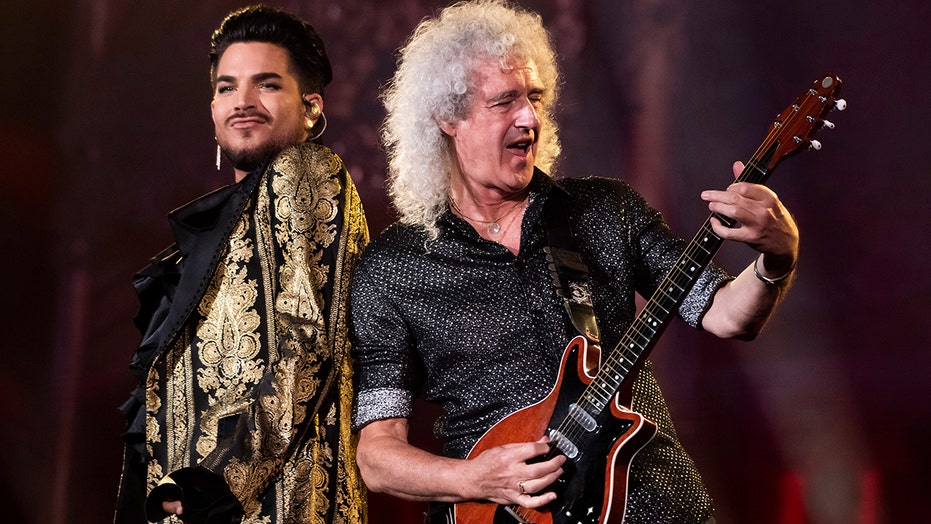 Brian May has a new outlook on life after suffering a heart attack.

The Queen guitarist took to Instagram on Sunday where he posted a video detailing his recent health scare, which came after he tore his butt muscles to “shreds” while gardening.

According to the 72-year-old rock star, the tear on his backside was not the sole cause of his “agony,” which continued a week after the doctor spotted something wrong.

“I could not believe the pain,” the musician recalled. “Eventually I had another MRI, but this time I had one of the lower spine and sure enough… I had a compressed sciatic nerve — quite severely compressed — and that’s why I had this feeling that someone was putting a screwdriver in my back.”

May shared that while he considered himself to be a “very healthy guy,” he did have a “small heart attack” while treating his pain.

“It’s not something that did me any harm,” he explained. “It was about 40 minutes of pain in the chest and tightness and that feeling in the arms of sweating… Long story short, my wonderful doctor drove me to the hospital himself.”

May said he received an angiogram at the hospital, which showed he had three arteries that were congested and “in danger of blocking the supply of blood to my heart.” He ultimately opted to have three stents inserted.

“It wasn’t easy,” said May. “The only reason it wasn’t easy for me is because of the pain, the excruciating pain I had in my leg. Otherwise, it would have been a doddle.”

But afterward, May said it felt as if nothing had happened.

“I couldn’t feel anything, and I still can’t; it’s been amazing,” he said. “It’s an incredible operation done by the right skillful person and I thank them from the bottom of my heart. Because I walked out with a heart that’s very strong now, so I think I’m in good shape for some time to come.”

May admitted he “could have died” from the state of his arteries, which he wouldn’t have known about if he didn’t get the angiogram test.

“Hmm… ‘Sheer Heart Attack’ eh?” he said. “Well, I think I always worried a little bit about that album title. I wondered if it might upset some people who had actually had heart attacks. I’m actually quite relieved now that I’m in that club — and I don’t find it upsetting at all!”

Today, May said he’s no longer on pain killers and is “much better now.”

“Take care folks,” he said. “And… why did those discs in my spin get so squished? Well I think 50 years of running around with a guitar strap over my left shoulder holding a heavy guitar might have something to do with it! But it probably WAS all worth it!”