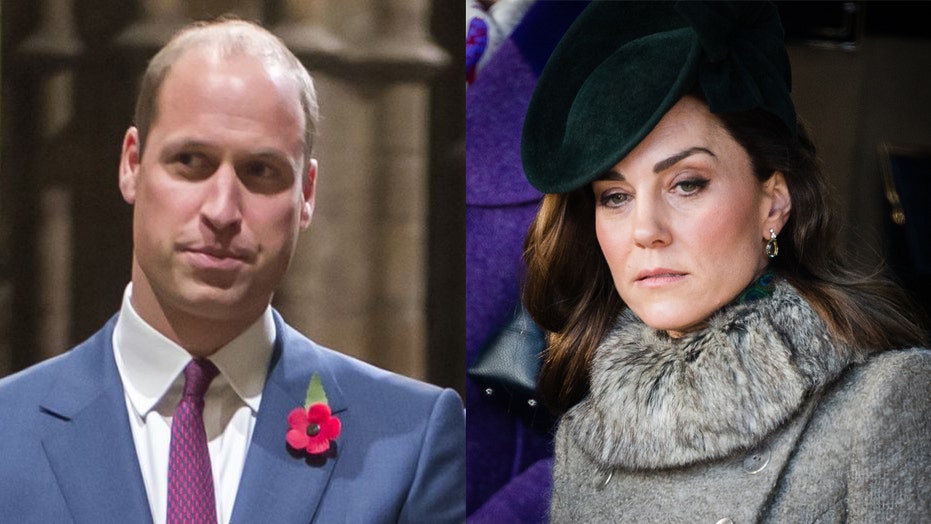 It appears that the Queen isn't the only one "disappointed" with Prince Harry and Meghan Markle’s decision to “step back” from their royal duties.

A source told Us Weekly that 37-year-old Prince William, heir to the throne, and his wife Duchess Kate were hurt by the announcement as well.

“William’s done everything in his power to help his brother over the years and feels totally let down by his ‘reckless’ and ‘selfish’ actions,” the source said. “The way he sees it, Harry’s thrown all the good advice he gave him back in his face.”

Kate, 38, reportedly was left with hurt feelings as well.

“When Harry was feeling low or had problems, William was always there for him, as was Kate,” the insider said. “Kate’s incredibly hurt too. She acted as a mentor to Harry before Meghan came into the picture and hates seeing her husband so upset.”

The source added that the Queen was "urging" the brothers to present a united front.

William recently commented on the matter, reportedly telling a friend, “I’ve put my arm around my brother all our lives and I can’t do that anymore... I’m sad about that. All we can do, and all I can do, is try and support them and hope that the time comes when we’re all singing from the same page. I want everyone to play on the team.”

William and Harry are both expected to attend a meeting on Monday called by the Queen, their grandmother. The princes’ father, Prince Charles, is also set to appear.

The meeting is said to be an opportunity for the family to “talk things through.”

It is currently unknown if Kate will be present for the meeting, but royal experts have said she’s the Queen’s “number-one priority.”

It has also been reported that Markle possibly will join via phone.