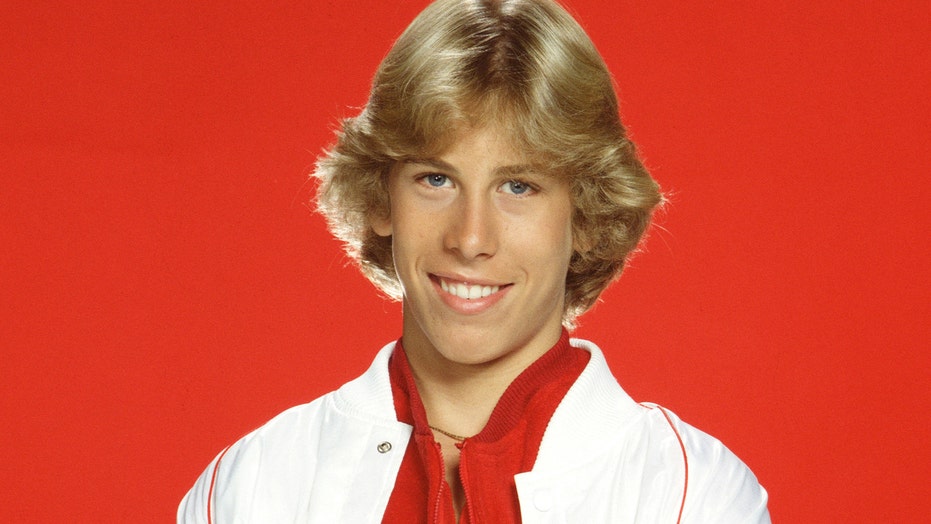 Philip McKeon, best known for playing Tommy Hyatt on "Alice," has died. He was 55.

The actor died in Texas on Tuesday after a long battle with illness, McKeon's spokesman Jeff Ballard told People magazine.

“We are all beyond heartbroken and devastated over Phil’s passing,” said Ballard in a statement to the outlet. “His wonderful sense of humor, kindness and loyalty will be remembered by all who crossed his path in life.”

McKeon starred in "Alice" from 1976 to 1985 alongside Linda Lavin. The show won eight Golden Globes, and was based on Martin Scorsese's "Alice Doesn't Live Here Anymore."

McKeon is survived by his sister Nancy McKeon, who starred in "The Facts of Life."

After "Alice" ended, McKeon went on to star in a handful of other projects. His last on-screen appearance was 1994's "Ghoulies IV." He also directed a film and produced several others, including "Teresa's Tattoo," which starred his sister.

McKeon later worked in the news industry and hosted a radio show in Wimberley, Texas, close to his family.