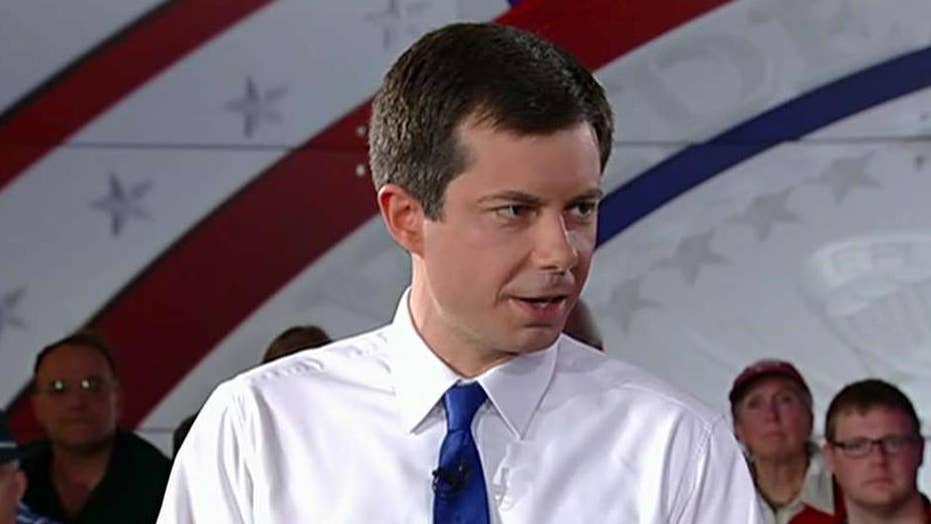 While Fox News averaged over one million viewers for the 7 p.m. event anchored by Chris Wallace in Claremont, New Hampshire, MSNBC attracted only 621,000 during the same time period and the ratings-challenged CNN finished dead last with only 447,000 viewers.

Fox News viewership increased 22 percent for the Buttigieg town hall compared to other 7 p.m. programing on the network in 2019.

But Buttigieg doesn’t have the same type of impact when appearing on CNN.

CNN aired a town hall with the mayor of South Bend, Indiana back on March 10, which delivered only 545,000 total viewers. CNN aired a second Buttigieg town hall on April 22, a ratings-friendly Thursday evening, and still finished behind Fox News and MSNBC despite attracting 1.2, million viewers, according to TVNewser.

It’s been a rough time for CNN in the ratings department, as the liberal network struggles to maintain relevancy. CNN finished April down double digits across multiple day categories, according to TVNewser. CNN finished the month as the No. 15 network on basic cable, behind channels such as Food Network, Hallmark Channel and History. Turning the calendar to May hasn’t helped, as CNN averaged only 568,000 viewers during the week of May 6-12, while Fox News attracted 1.4 million during the same time period.

Meanwhile, Buttigieg acknowledged that he needs to do more to appeal to "black and brown" voters and, on several occasions, went directly after President Trump during the Fox News event.

He also argued that minority voters are "skeptical of people who seem to come out of nowhere," after Wallace noted that he was polling at one-percent support among non-white primary voters according to a recent Fox News poll.

Buttigieg received a standing ovation after delivering his closing remarks.