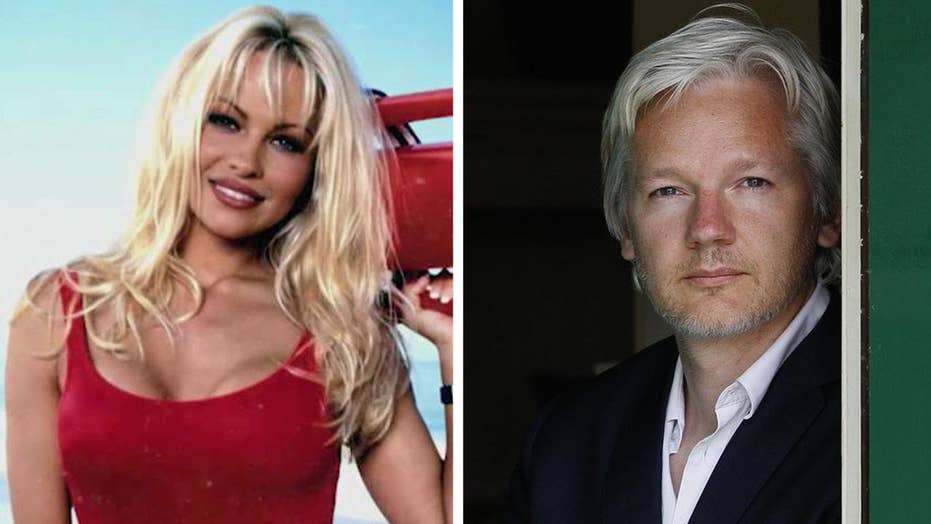 Pamela Anderson on her relationship with Julian Assange

Pamela Anderson, former Playboy centerfold and “Baywatch” star, blasted the U.S. and Britain after WikiLeaks founder Julian Assange was arrested at the Ecuadorean Embassy in London on Thursday.

Anderson, who previously told Fox News she had a close relationship with Assange, sent a series of tweets, saying she was in “shock” that Assange was arrested after Ecuador withdrew his asylum.

“I am in shock,” she tweeted. “I couldn’t hear clearly what he said? He looks very bad. How could you [Ecuador]? (Because he exposed you). How could you UK. ? Of course  - you are America’s b---h and you need a diversion from your idiotic Brexit b------t.

In a second tweet, she took a shot at President Trump without mentioning his name.

“And the USA? This toxic coward of a President,” she wrote. “He needs to rally his base? - You are selfish and cruel. You have taken the entire world backwards. You are devils and liars and thieves. And you will ROTT And WE WILL RISE.”

Anderson, in an August interview with Harvey Levin on the show “OBJECTified,” said she had a “romantic” relationship with Assange. 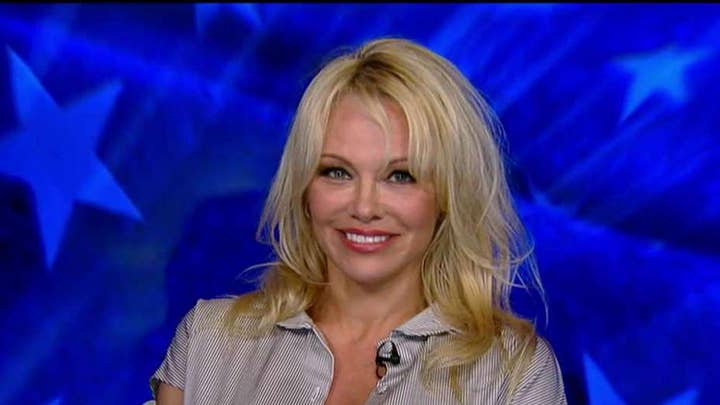 “He’s definitely an interesting person, and there’s definitely a romantic kind of connection 'cause it’s a romantic struggle,” she told Levin, adding “We have this closeness … he’s not close to people like he is to me.”

Anderson has made several visits to Assange since he arrived in the London embassy in 2012.

Noting their initial meeting, she told Fox News: “I brought him some vegan food, and now it’s a tradition that I bring him vegan food every time I see him, and I see him a lot.”

She said together they have deep chats about all aspects of life: they talk about everything from the Bible to animal rights, “and last time he started talking about jealousy.”