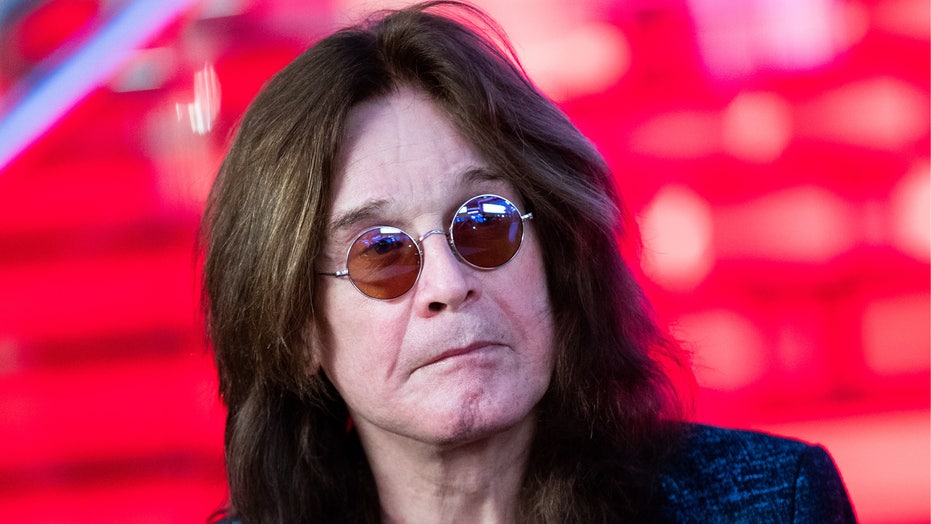 Ozzy Osbourne, aka The Prince of Darkness, is changing his plans.

In a video posted to Twitter on Wednesday, Osbourne, 70, detailed a "nasty fall" that he had earlier this year, which he says is keeping him from going on tour.

"I'm not dying," Osbourne said in the clip. "I am recovering, it's just taking a little bit longer than everyone thought it would. I'm bored stiff of being stuck on a f-----g bed all day."

The former Black Sabbath frontman says he'll have to postpone his European tour dates that had been scheduled for January and February of next year, but he's recovering enough that he's keeping his North American tour dates on the calendar. The first show of that tour is scheduled for May 27 in Atlanta.

"There's just one thing I'd like to say to the fans," Osbourne said. "I sincerely thank you for your patience and your loyalty. I love you."

Osbourne had to cancel his North American and European shows this year because of health troubles, according to a statement on his official Instagram page.