Ozzy and Sharon Osbourne are forbidding the Trump campaign from using any of the rock legend’s music after the president put one of his songs in a tweet Thursday.

The Osbournes called out the president's unauthorized use of “Crazy Train” when he posted a video mocking MSNBC’s technical difficulties during Wednesday’s Democratic debate, Rolling Stone reported.

“Based on this morning’s unauthorized use of Ozzy Osbourne’s ‘Crazy Train,’ we are sending notice to the Trump campaign (or any other campaigns) that they are forbidden from using any of Ozzy Osbourne’s music in political ads or in any political campaigns,” the Osbournes said in a statement to Rolling Stone. “Ozzy’s music cannot be used for any means without approvals.” 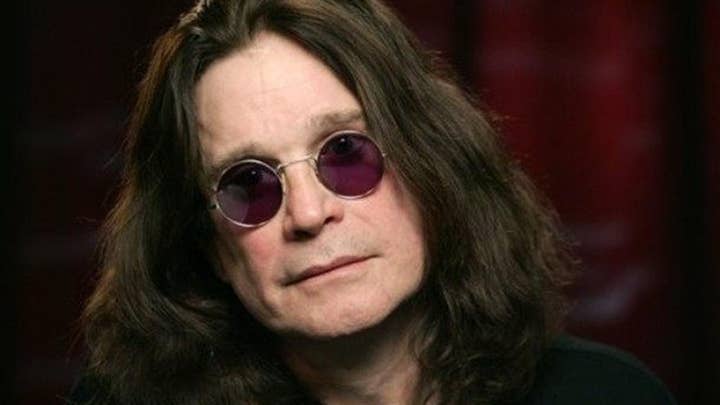 They suggested he use songs from musicians who support him. Sharon Osbourne appeared on season nine of “The Apprentice” but has criticized Trump at times.

The president has gotten in trouble before for his unauthorized use of music, including a tweet this year which featured music from “The Dark Knight Rises."