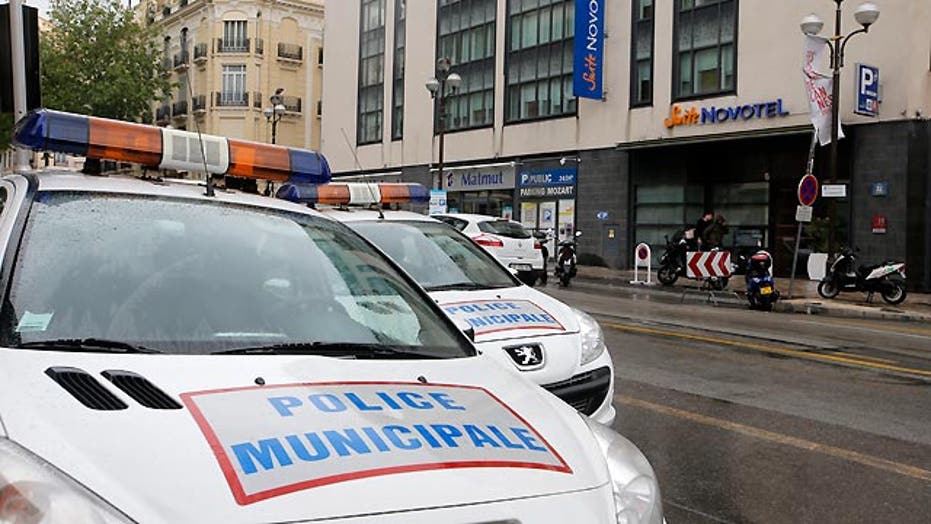 Cannes, France – You can call it the case of life imitating art imitating life.

The day after Sofia Coppola premiered "The Bling Ring," based on real-life celeb Jewelry thieves, in at the Cannes Film Festival, a real-life bling ring has hit the celebs where it hurts -- in Cannes!

Thieves made off with over a million bucks in jewelry on Friday, all pieces set to be shown off on the film festival's red carpet.

The hotel room being used by the luxury jeweler Chopard was burgled Thursday morning. A safe was removed that contained necklaces, bracelets and other items set to be loaned out to stars for their big nights.

"The break-in was at the Novotel in the center of town," a police source told The London Evening Standard. "The room was said to be empty, and the safe was taken off the wall, before being removed."

Detectives estimated the jewels' value at ‘around 775 000 euros, which translates to well over $1 million.

Chopard is a sponsor of the prestigious film festival, and even designs the Palme d’Or award, the event's equivalent of the Oscar for best picture.

Jessica Chastain is slated to wear some of Elizabeth Taylor's jewelry at FOX's screening of a restored version of Cleopatra. A rep said they have not changed their plans.