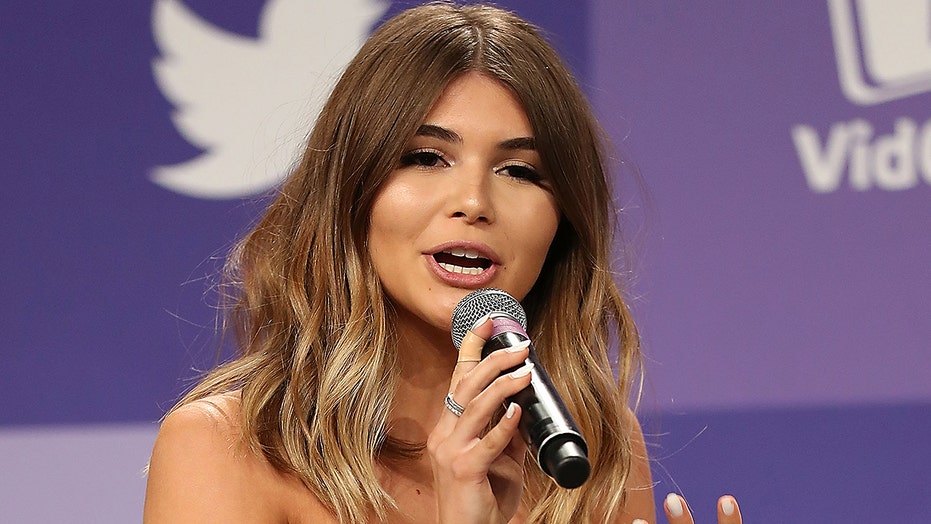 Olivia Jade Giannulli is trying to make a difference.

The YouTube personality, who is also the daughter of actress Lori Loughlin, announced on Instagram Thursday that she has donated to the National Bail Out fund.

Giannulli, 20, shared a video of herself participating in a viral trend in which a random generator suggests a Black Lives Matter organization to donate to. The game suggested she donate to National Bail Out, which works to "end systems of pretrial detention and ultimately mass incarceration," per its website.

In the video, Giannulli offered a thumbs up and also called on several other people, including her sister Isabella and boyfriend Jackson.

Next, the YouTuber shared a screenshot of her donation receipt, though she avoided revealing the amount of the donation.

The financial contribution comes a few days after Giannulli was called out online for her comments on using her "white privilege" to combat racism.

In a post on her Instagram Story, Giannulli committed to calling out racist acts as thousands of demonstrators took to the streets across the nation over the weekend to protest the death of George Floyd.

The influencer, whose parents recently pleaded guilty for their participation in the college admissions scandal, wrote that white people "need to understand that just 'not being racist is not enough' if you hear people saying disrespectful things, correct them."

But she faced criticism online.

"SHES THE DEFINITION OF WHITE PRIVILEGE SHE CONTRIBUTED TO IT WILLINGLY...her parents cheated her way into a school and only got 2 months in jail..she is not allowed to speak on the matter," one person wrote on Twitter.

"Her white privileged got her out of trouble," said another. "She needs a reality check! So tone deaf!" someone else expressed.

One person wrote: "The college admissions scandal contributes to the sense of outrage felt by many who take to the streets and violently protest systemic entitlement, privilege and discrimination, while sweet lil olivia jade drops make-up tutorials like nothing happened. dumb, clueless and tone deaf."

Floyd died while in police custody after an officer kneeled on Floyd's neck for eight minutes, moments that were captured on cellphone video. In the footage, Floyd, 46, shouts “I cannot breathe” and “don’t kill me,” before losing consciousness.