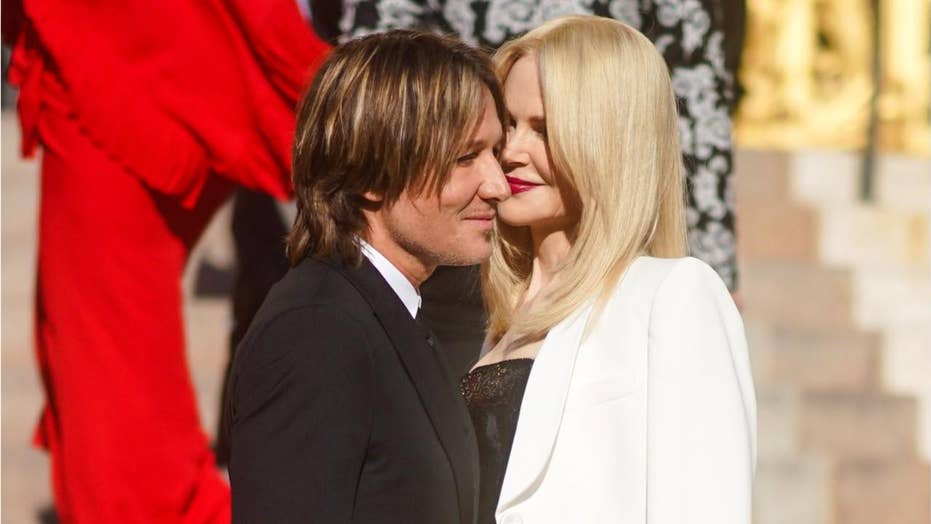 Keith Urban’s song ‘Gemini’ opens marital bedroom door for all to see. Now that the song has been released, Nicole Kidman gives a revealing perspective on her husband’s lyrics.

Keith Urban shared some love for his wife, Nicole Kidman, while on a romantic Italian vacation.

Urban, 51, took to Instagram to post an incredibly affectionate selfie with the “Big Little Lies” actress, 52, as they relaxed and soaked up the gorgeous scenery. In the snap, she stands with one arm around Urban and her other hand on his face while he smiles with both of his eyes closed.

“Sunset in Firenze—— ... with my love. - KU,” the country singer captioned the snap.

In addition to the selfie, Urban showed a photo of the sun setting over what People reports to be Florence’s Ponte Vecchio.

The couple, who wed in 2006 and are parents to daughters Sunday Rose, 11, and Faith Margaret, 8, aren’t shy about using vacation photo opportunities to celebrate their family.

In July, Kidman shared a rare snap of her daughters in silhouette as they stare through the clock at Paris’ Musee d’Orsay to celebrate Sunday Rose’s birthday.

Prior to that, Urban made public another travel snap of his wife to commemorate their 13th wedding anniversary.

Meanwhile, Kidman posted a photo which shows Urban sweetly kissing her on her forehead. "...love ❤️ Happy Anniversary Baby," she wrote alongside the snap.

Earlier this year, Kidman told a heartwarming story of the moment she knew that Urban was the one she wanted to marry.

Speaking to People magazine, the star talked about a time back in 2005 shortly after she met Urban at an event in Los Angeles. The duo grew closer in the following months. Then the country singer made a grand, romantic gesture to prove his affection.