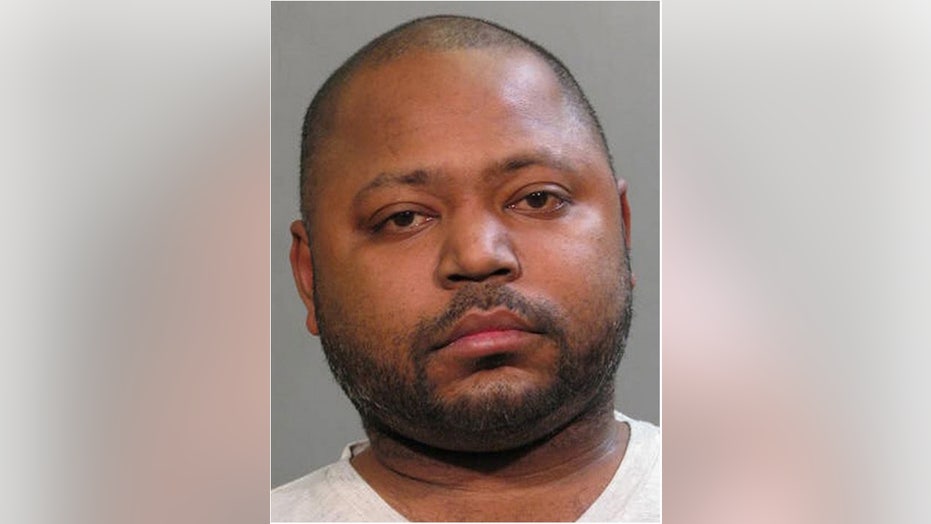 Nicki Minaj's brother Jelani Maraj was sentenced to 25 years to life in prison for the rape of his stepdaughter.

Nassau County Supreme Couty Judge Robert McDonald sentenced Maraj on Monday in Long Island, according to TMZ. Maraj was previously found guilty of child sexual assault and endangering a minor in his 2017 trial.

“You raped this child. You raped her over and over again,” the judge said.

His stepdaughter, who was 11 years old at the time of the acts, told the courts in 2017 that Maraj raped her “repeatedly between April and November of 2015,” Newsday reported at the time.

The victim said Maraj sexually assaulted her at their home while her mother was at work.

Maraj denied the allegations and his defense claimed the victim’s mother made up the assault to extort $25 million from Minaj.

The girl told the court that Maraj threatened her and slapped her if she refused his advances.

“I thought he would send me away from my mother. ... That’s what he said would actually happen. So I didn’t say anything,” the girl explained to the prosecutor, Emma Slane.

The victim also testified her brother walked in before Maraj was planning to abuse her and she told her sibling to “keep quiet or Jelani would hit us or we would get sent away because Jelani would deny it.”

The boy told a child protection worker what he allegedly saw, resulting in Maraj’s arrest in December 2015.