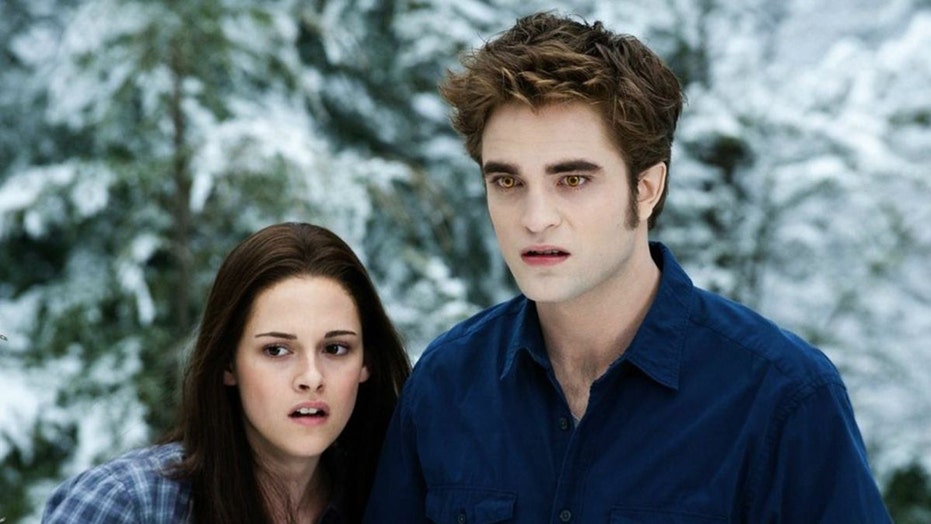 The next installment in the "Twilight" book series is arriving very soon.

Stephenie Meyer's long-awaited prequel to her “Twilight" series, titled "Midnight Sun," is coming out Aug. 4, the author announced on her website (www.stepheniemeyer.com) Monday.

Meyer had kept her fans in suspense all weekend with a countdown clock on her site that promised a major announcement. The site soon crashed Monday morning, but the book was also announced by Meyer's publisher, Little, Brown Books for Young Readers.

“It feels strange to be making this announcement when the world is suffering through a pandemic, and no one really knows what’s next. I thought seriously about delaying this announcement until things were back to normal; however, that felt wrong, considering how long those who are eager for this book have already waited," Meyer said in a statement.

“I know how much I personally need distractions right now, how much I need something to look forward to, and most of all, how much I need more books to read. So, I hope this book gives my readers a little pleasure to anticipate and, after it arrives, a chance to live in an imaginary world for a while.”

Meyer had abandoned “The Midnight Sun” more than a decade ago after part of it leaked online.

Her “Twilight” series has sold more than 100 million copies worldwide and was adapted into a blockbuster film franchise that starred Robert Pattinson as Edward and Kristen Stewart as Bella Swan, the teenager who falls in love with him.