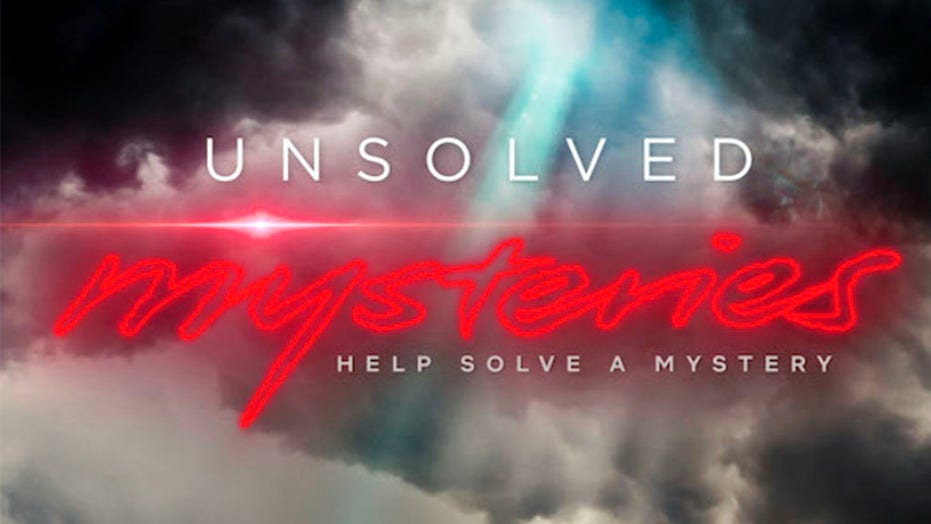 “Unsolved Mysteries” is back and it’s returning with the same skin-crawling theme song many might remember.

The famed docuseries, which sheds light on cold cases, paranormal activities and bizarre happenings, will have a new home on Netflix and its revival will also see the return of original show creators Terry Dunn Meurer and John Cosgrove with assistance from producers of the streaming giant’s original series “Stranger Things,” according to People magazine.

On Tuesday, Netflix dropped the first trailer for the series, which will debut next month, and per People, will follow six new cases and inexplicable events gathered from around the world.

With the return, the series is said to be dropping 12 episodes in its comeback season that bring together components from the early era of “Unsolved Mysteries,” as well as some newer elements that aim to breathe fresh life into the title complete with character accounts and the classic style of storytelling fans of the show come to expect.

Meurer and Cosgrove called the show “life-changing” in a statement to People, adding that they were gratified “to know we’ve had an impact on people's lives.”

The show originally premiered as three specials on BNC back in 1985 and, to date, “Unsolved Mysteries” has helped solve more than 260 cases, including a 30-year old case just this spring.

Fans might recount the 1-800 phone number that appeared at the end of each episode soliciting tips from any viewers who might have had information pertaining to any specific case covered on the show. Meurer and Cosgrove said the tip line has evolved and viewers will now be directed to unsolved.com, and if applicable, a law enforcement agency.

"Unsolved Mysteries' will make its return via Netflix on July 1. (Netflix)

"We've staffed up to ensure that leads are quickly passed to the appropriate parties," the producing pair told People.

Other changes coming to the series will be immediately recognized by lifelong viewers. Older episodes featured four cases per show, whereas in the revival, each episode will focus on a single case "that is produced, directed, photographed, scored and edited at a high level," according to “Stranger Things” executive producer and director Shawn Levy.

The new series will also go host-less as a nod to late former host Robert Stack, the "singular and irreplaceable presence" who died in May 2003 at age 84.

"Above all, our aspiration was to make a new chapter worthy of his memory and of iconic contribution to this iconic series,” Levy said of the late host and “Untouchables” star.

New episodes of “Unsolved Mysteries” are set to be made available to stream come July 1 on Netflix.