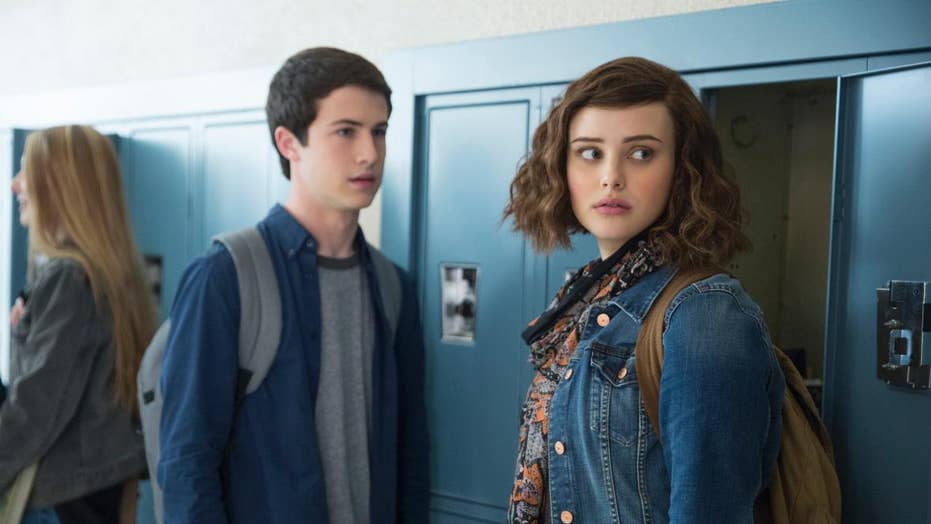 A graphic suicide scene from the Season 1 finale Netflix's "13 Reasons Why" has been removed by the streaming service.

Show creator Brian Yorkey said in a statement on Twitter the intent in portraying the suicide in such graphic detail was to "make sure no one would ever wish to emulate it." But the producers have heard concerns from mental health experts and decided, along with the streaming service, to re-edit it.

Yorkey said the edit "will help the show do the most good for the most people while mitigating any risk for especially vulnerable young viewers."

The series drew praise and criticism when it debuted in 2017. The show included warnings about its graphic nature and Netflix established a website of crisis helplines.

The series is preparting to launch its third season.