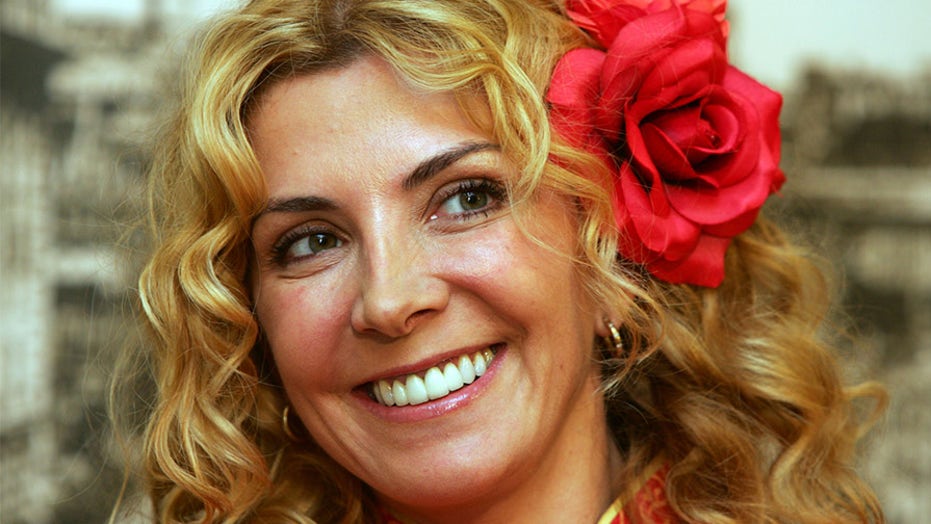 Natasha Richardson tragically died in 2009 after a skiing accident and now her eldest son, Micheál Richardson, is opening up about how he's still healing from the loss of his mother.

The 25-year-old "Made in Italy" star told Vanity Fair in an interview that "the pain was a little too overwhelming." Micheál was 13 years old when she died. His dad is actor Liam Neeson.

"I think the mind is very powerful, and subconsciously, or unconsciously, it can protect you. That’s what it did when she passed. I just pushed it aside and didn’t want to deal with it," he said.

"I don’t, even still, think that I’ve fully comprehended it, and that seems to be a similar journey to a lot of people I’ve spoken to," Micheál added. "Fifty-year-olds who lost their parents when they were 12, 13... One day they’re out gardening, and something comes over them, and they just break down."

He explained that he now appreciates her career as an actress because she's immortalized onscreen. Micheál's favorite film featuring his mother is "The Parent Trap" because it best captured her personality.

"She was this sweet, amazing mother figure, my best friend," he said. "She had these amazing, big welcomes when we’d come home or she would come home... I’m so lucky because I have her captured on film."

Natasha and Liam are also the parents of a 23-year-old son Daniel. The couple married in 1994.

In 2009, the actress hit her head during a ski lesson while on vacation near Montreal. She appeared fine after the accident, though she complained of a headache.

She was later rushed to a New York hospital, where she died at the age of 45 of an epidural hematoma (brain bleed).

Neeson previously spoke to Anderson Cooper on "60 Minutes" about his wife's death.

“I was told she was brain dead. And seeing this X-ray it was, like, ‘Wow.’ But obviously she was on life support and stuff," he said of saying goodbye. "And I went in to her and told her I loved her. Said, ‘Sweetie, you’re not coming back from this. You’ve banged your head. It’s – I don’t know if you can hear me, but that’s – this is what’s gone down. And we’re bringing ya back to New York. All your family and friends will come.’ And that was more or less it." ]