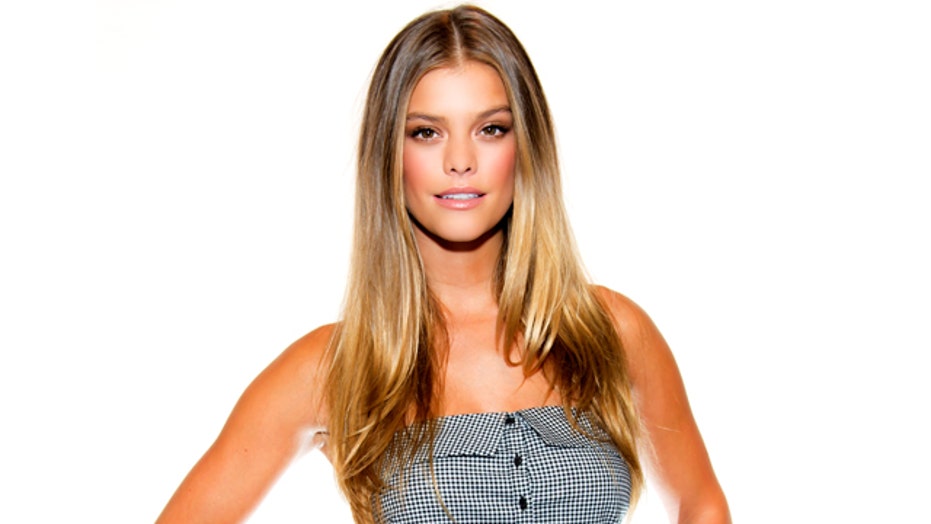 How Nina Agdal Gets Fit For a Photoshoot

It’s no clothes, no problem for Nina Agdal.

The model, 26, is documenting her trip to Turks and Caicos by flaunting her fit figure with nude Instagrams.

In the series of beach shots she’s posted since the holidays, Agdal covers up just enough to pass social media standards, but still leaves very little to the imagination.

“Didn’t see ya there,” she wrote as a cheeky caption to her latest topless snap where the word “HI” is strategically covering her chest.

In another, she shows off her bare bum while letting her followers know it’s not so easy to achieve the sexy pose.

“Currently laying on a heating pad from arching my back. Ur welcome,” she wrote.

The Sports Illustrated stunner is joined by her boyfriend, Jack Brinkley-Cook, who she captured in her Instagram story on Friday.

In fact, the tropical trip appears to be a family affair as Cook’s mother, iconic model Christie Brinkley and sisters Sailor Brinkley-Cook and Alexa Ray Joel all posted pics togetherthroughout the holidays and for Joel’s birthday.

Sailor, 20, who is following her mother’s footsteps into the modeling world, also took some sexy beach shots — but kept her top on.