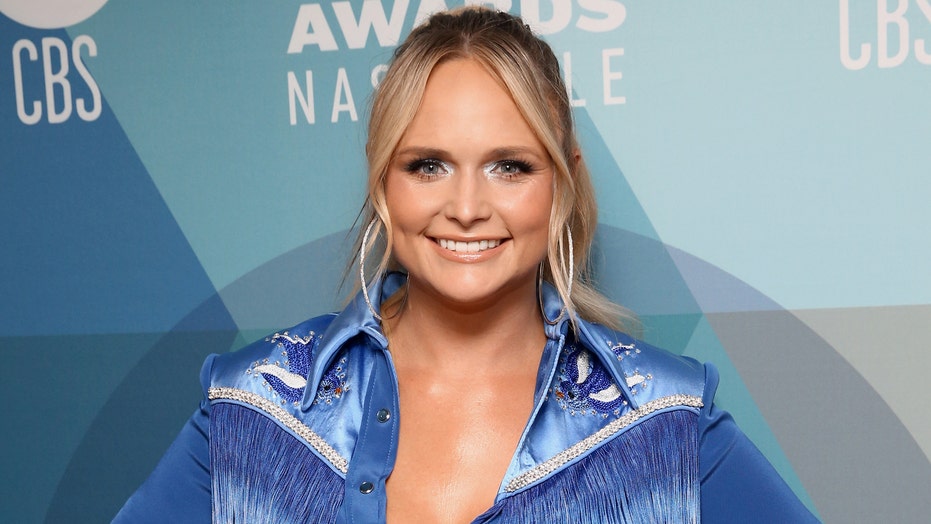 Among the stars to bring down the house for this year's Academy of Country Music Awards was Miranda Lambert.

The 36-year-old crooner performed at the Bluebird Cafe, one of three locations the ACMs are being broadcast from this year, alongside the Grand Ole Opry House and the Ryman Auditorium.

Fittingly, Lamber performed a stripped-down acoustic version of her song "Bluebird," and even donned a royal blue top with tassels and silver adornments.

"And if the house just keeps on winning / I got a wildcard up my sleeve  / And if love keeps giving me lemons / I'll just mix 'em in my drink," she sang. "And if the whole wide world stops singing / And all the stars go dark / I'll keep a light on in my soul / Keep a bluebird in my heart."

Fans were more than pleased with the performance and shared their excitement online.

"We are very lucky to live at a time where we get to witness everything Miranda Lambert is," one fan tweeted.

ACM AWARDS 2020: WHERE TO WATCH AND WHAT TO KNOW ABOUT THE ACADEMY OF COUNTRY MUSIC AWARDS

"That acoustic version of Bluebird, wow!! Well done @mirandalambert," said another, who also gave a shoutout to Luke Dick and Natalie Hemby, who performed alongside the singer.

Lambert was among this year's early ACM winners, earning recognition for the song "Fooled Around and Fell in Love," which she won for alongside some of country music's it-girls: Maren Morris, Ashley McBryde, Tenille Townes, Caylee Hammack and Elle King.

After the performance, host Keith Urban explained that the win was Lambert's 35th ACM award accolade, furthering her legacy as the winningest-artist in history.