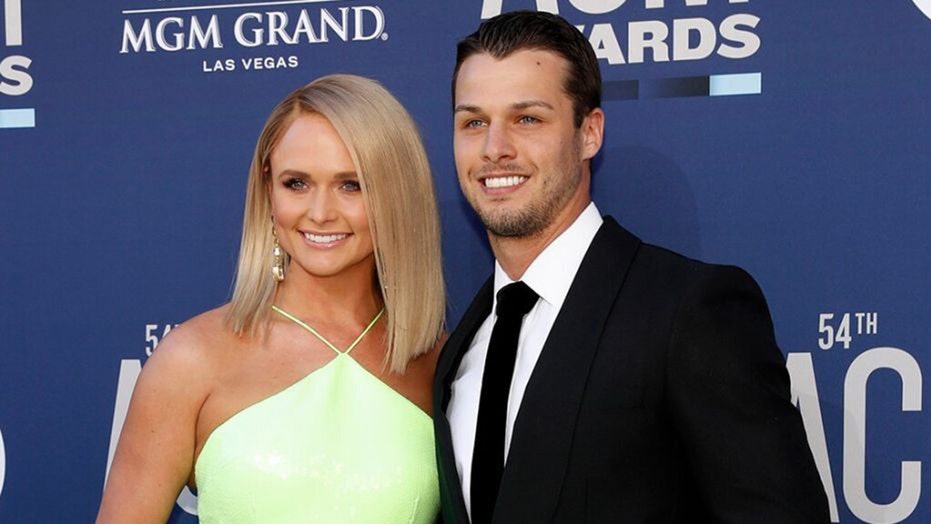 Miranda Lambert admitted that the pandemic has really helped her marriage to Brendan McLoughlin.

The two tied the knot after a brief courtship and the country singer said living and traveling together over the last year around the country in a RV has brought them closer together.

"Yeah, I think it was really good," Lambert, 37, said of spending every day in lockdown together on SiriusXM's The Highway.

"I mean, we didn't date very long before we got married. And so we sort of got to just really, really, really get to know each other. Cause it was just us two with no distraction, at my farm outside of Nashville. And so I was really thankful for it because it made us really strong," she revealed.

Lambert added that before the pandemic she was often on the road touring and performing.

"I think it did that for a lot of couples, especially a lot of my friends don't really see their significant other because we're different directions all the time," she explained. "But with everything that happened last year, I think everybody was forced to sort of reconnect with themselves and with people that they really love and that are close to them."

Miranda Lambert and Brendan McLoughlin have been spending time in lockdown on the singer's farm outside Nashville.  (Getty​​​)

Lambert joked that during the pandemic she's either been seeing "engagements and babies or a lot of divorce."

In January, the couple celebrated their two-year wedding anniversary. Lambert stunned fans in 2019 when she announced her marriage to the now-former New York Police Department officer.

Back in July, the "Tin Man" singer said in an interview with New York's Country 94.7, "If newlyweds can survive a pandemic then I think we're good, you know? It's a good test."

"The first month I had a lot of fun," Lambert said. "Well, not fun but I was like, 'OK, we're off. We'll probably be back on the road in a couple of months.'"

She also admitted that she "cooked too much and ate way too much" at the beginning but eventually found new "stuff to do."