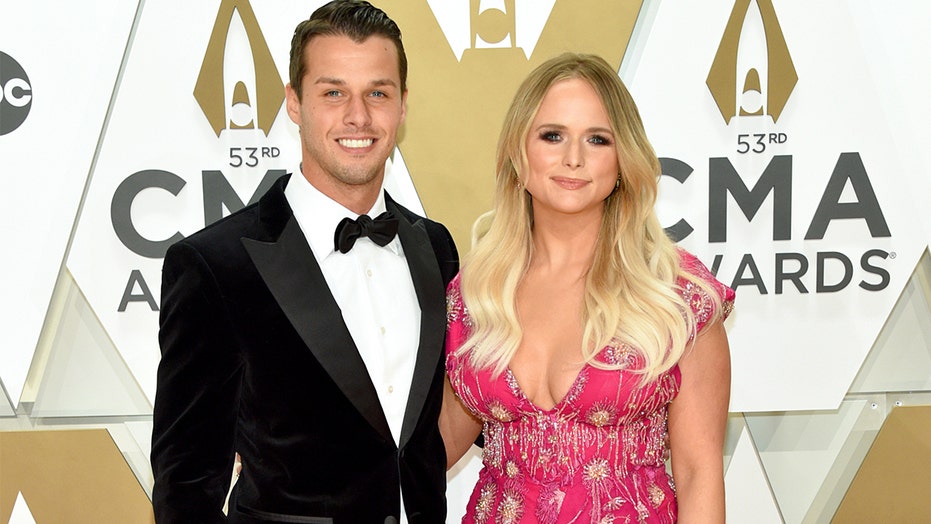 Miranda Lambert stunned fans last year when she announced her marriage to New York Police Department officer Brendan McLoughlin just months after another woman gave birth to his child. Now, a pal close to the country crooner's husband has revealed to Fox News that McLoughlin's sudden marriage has not affected the close bond he has with his family and friends.

"[Brendan] is still very much a part of his family," the close friend told Fox News. "Everyone is super supportive of his marriage to Miranda."

On Jan. 26, Lambert and McLoughlin celebrated their one-year marriage anniversary. On Valentine's Day 2019, Lambert announced the couple's union and thanked McLoughlin, a Staten Island, N.Y. native, for "loving me for me."

McLoughlin has since taken an authorized leave of absence from the NYPD and has been spotted with his country star wife on the road. McLoughlin's pal told Fox News that his family back home in New York have also embraced the birth of his first child, a baby boy with a woman named Kaihla Rettinger.

"I've seen him with the baby a lot," the friend said, adding that McLoughlin was present for his son's first birthday party in November. "He's an amazing father."

McLoughlin's friend said that currently, the NYPD officer is "just loving life" with his famous wife.

"He, of course, loves living with Miranda," the source added.

Lambert and McLoughlin reportedly purchased a multimillion-dollar apartment in New York City after they tied the knot. They also live part-time in Lambert's Tennessee home.

Less than two weeks ago, the "Little Red Wagon" singer admitted in an interview she had a "really hard time" after her divorce from Blake Shelton.