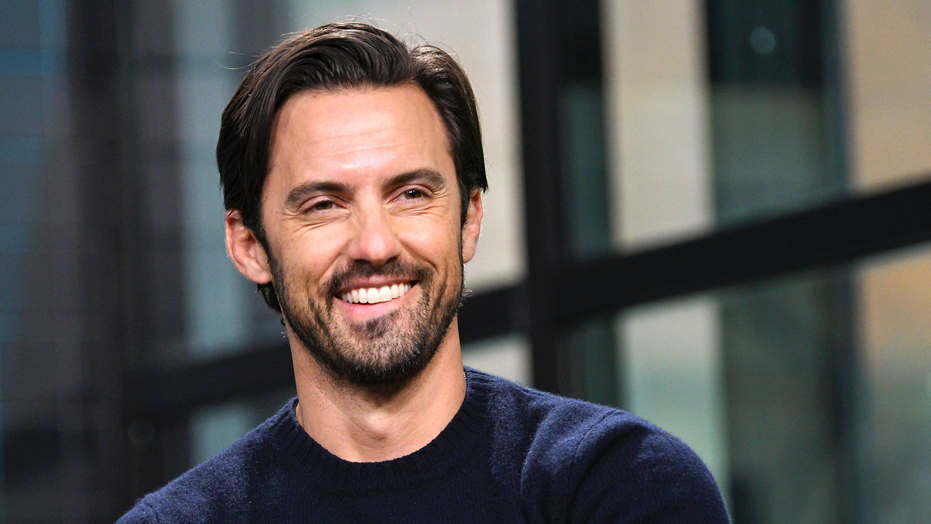 Milo Ventimiglia was recently turned down for a role in a major superhero franchise.

The actor revealed he was in talks with Warner Bros. as they searched for a replacement for Batman after Ben Affleck announced he wasn't continuing on as the caped crusader.

During Variety's "Big Ticket" podcast. the "Gilmore Girls" star admitted that the studio thought he was too old to take over the DC Comics character.

"Do I see myself in a cape and cowl? Warner Bros. didn’t," he confessed.

"They were looking for a new Batman and they said, "Ventimiglia, you’re too old,"' Ventimiglia added. He just turned 42 in July, and Affleck was 43 when starred in "Batman v Superman: Dawn Of Justice."

Instead, the coveted role went to British actor, Robert Pattinson, who's 33.

Ventimiglia didn't seem too torn up about being passed over. He was just nominated for his third Emmy for playing Jack Pearson on the popular and emotional NBC drama "This Is Us."

He also stars in the upcoming movie "The Art of Racing in the Rain" with Amanda Seyfried and said he actually prefers "playing real-life superheroes."

"They’re real attainable superheroes, that are out there in the open representing good guys and good fathers," the entertainer added.