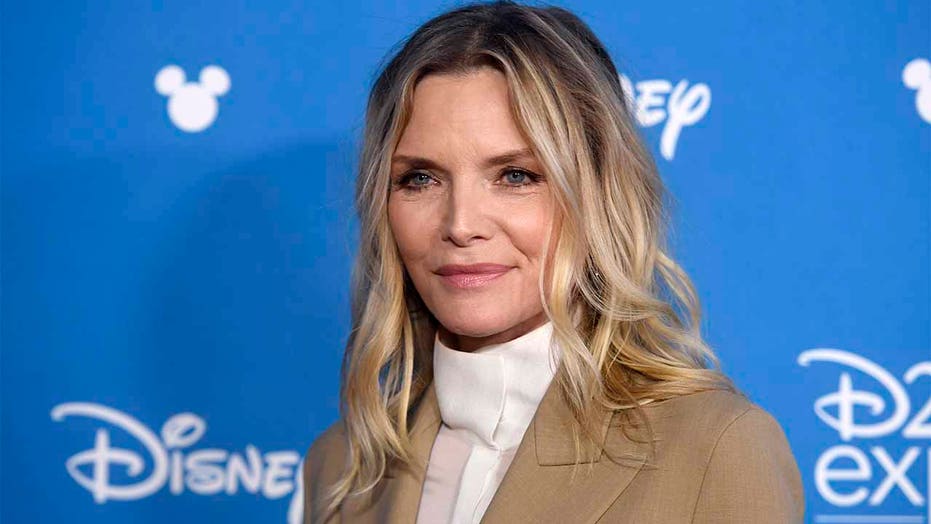 When Michelle Pfeiffer was starting out in Hollywood, the actress feared she'd get fired from projects.

In an interview with Entertainment Tonight published on Monday, Pfeiffer, 61, explained that she believes her angst, in the beginning, came from "not having a background of formal training."

"And I think when I started out, a lot of actors were coming out of Juilliard and I was just this young person from Orange County, kind of just getting by on my instincts purely and I think, for the longest time, I felt like it wasn't really enough and maybe didn't give me the credibility and maybe because I had to find my technique as I went along," she continued.

Added Pfeiffer: "That I didn't sort of start from a real secure place."

Pfeiffer has gone on to become an acclaimed star, landing an Oscar nomination for best supporting actress in the 1989 film "Dangerous Liaisons," as well as best actress nods in 1990's "The Fabulous Baker Boys" and 1993's "Love Field." She also famously starred as Catwoman in "Batman Returns" in 1992.

Next up, Pfeiffer is set to appear in the upcoming Disney film "Maleficent: Mistress of Evil" alongside Angelina Jolie and Elle Fanning.

"I had a blast on this, though," Pfeiffer said of the fantasy adventure sequel. "I'm pretty confident with the villains now. I know where to go for that."