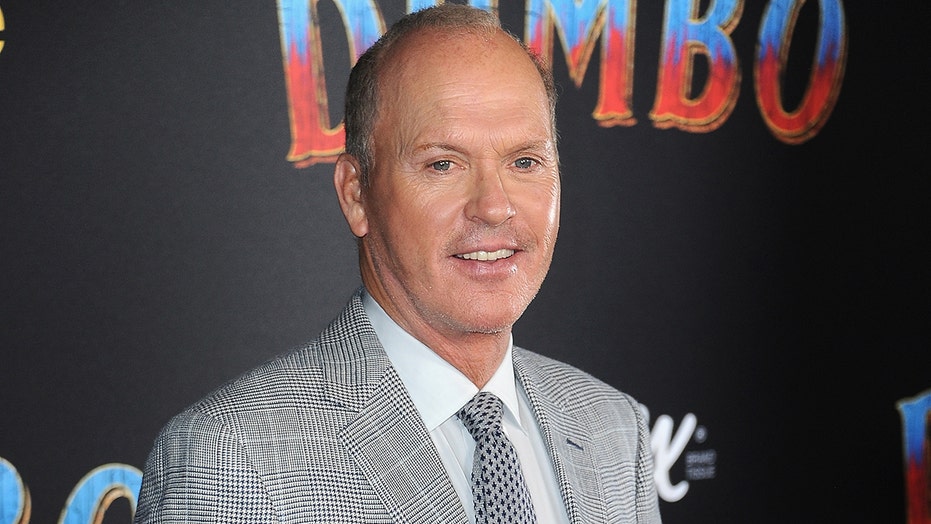 Michael Keaton suggested that Democratic nominee Joe Biden should not participate in any more presidential debates after he “won” the first one on Tuesday against President Trump.

The actor spoke out about the first presidential debate of 2020, which many derided as being chaotic and lacking substance due to a lot of crosstalk and interruptions from the incumbent candidate. The “Trial of the Chicago 7” actor joined the myriad of celebrities who publicly commented on the debate by lending some advice to Biden and chastising Trump’s political acumen in a series of tweets.

“No more ‘debates’. Joe, leave him hanging. You won. Walk away. That was NOT a debate,” he said Wednesday.

From there, he issued a tweet warning his followers that Trump will try to claim victory on Election Day in an effort to discredit the many mail-in ballots that are expected to pour in for counting after the actual election due to the COVID-19 pandemic.

“Election will NOT be decided on Election Day AND THAT’S OK. Be prepared and prepare others. trump will try to claim victory on Election Day and try to make people question results after that. Vote early if you can,” he said.

“The Obama/Biden administrations created more jobs in their last 3 years than trump administration did in their first 3 Out of the last 11 presidents, trump’s economy ranks 7th,” he wrote.

The “Birdman” star concluded his Twitter thread on Wednesday with a harsh rebuke of Trump’s preparedness for the debate against Biden.

BILLIE EILISH SLAMS TRUMP AT DNC: HE 'IS DESTROYING OUR COUNTRY AND EVERYTHING WE CARE ABOUT'

“trump didn’t have a plan for his 'debate' because he doesn’t/CAN’T plan. He has NEVER had any plan about anything. How did no one see this when it’s been so obvious for so long?” he wrote.

In another tweet, he added: “What you saw in trump during the alleged “debate” is what you would see if you would look inside this administration -state of the country. VOTE and vote early. People in Pennsylvania -PLEASE learn how to vote. Do not let anyone confuse you.”

This is far from the first time that Keaton has questioned whether Trump is fit for the duties of the White House. In August, he took to Instagram to implore the sitting president to resign, arguing it would be a “patriotic” thing to do.

“Resign. No harm. No foul. Walk away. Would be very patriotic and I would personally write a note thanking him. I swear I'm not being condescending. It's just the truth," he said at the time.