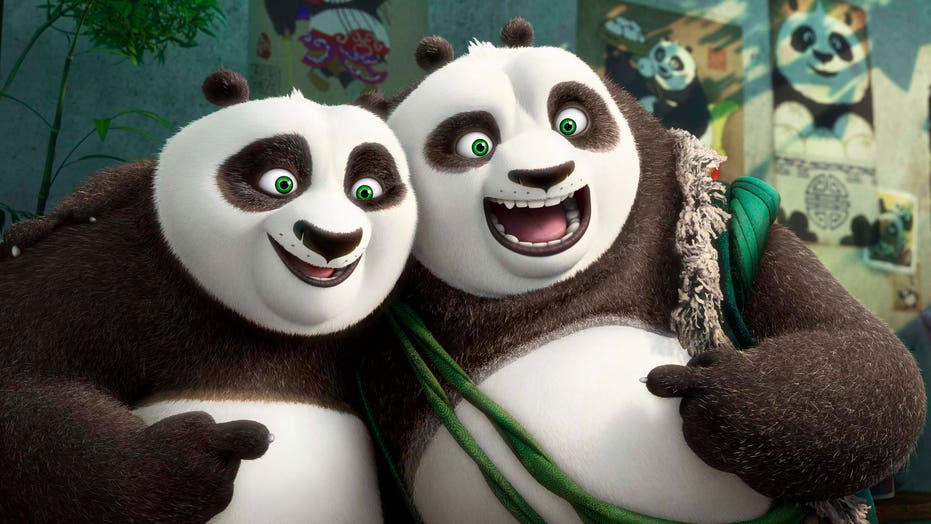 Los Angeles – The Mexican-born animator Pablo Valle took on a huge role in the making of "Kung Fu Panda 3," the newest installment of one of DreamWorks' most successful animated franchises, with the first two films each grossing over $600 million worldwide.

As lighting supervisor, Valle had to make sure the lighting of each scene was smooth, realistic and flawless.

“We extend on the previous two films, on Po’s journey,” Valle told Fox News Latino. “It’s all about him becoming the teacher.”

In this installment, Po's long-lost panda father suddenly reappears. The duo must work together to train other pandas to become ultimate kung fu fighters and defeat the supernatural villain, Kai. Ultimately, "Kung Fu Panda 3" is a story of self-acceptance and being the best you can be.

Valle said being Latino has influenced him and his work. “That’s something that I love, bringing the Latin aspect to my work,” he said. “It gives me a unique voice.”

The animator recalled a particular conversation with the movie’s production designer, Raymond Zibach.

"I remember mentioning to [Zibach], that a lot of Mexican art also uses those explosive contrasts to accentuate and influence and make it bold."

“[Po has] fulfilled his destiny of becoming the dragon warrior, so now it’s his opportunity to not only be a warrior, but to teach others how to be better,” said Valle.

The story of the student becoming the teacher is something the animator could relate.

“It mimics a lot of our experiences because we are all, in one way or another, mentors and if we have the opportunity to teach, even better right?” he said.

Much like Po, Valle has also come into his own within DreamWorks.

More than two decades ago, he traveled to New York from Mexico to pursue his dream of getting a degree in fine arts and computer arts. He was later hired by DreamWorks for its 1997 movie, "Antz."

“It was the first animated feature for the studio," Valle remembered. “They saw something in me. I was just at the time trying to get a break, and they gave me the opportunity."

The animator has been moving up the ranks at Dreamworks ever since and has 16 films to his credit. He has also contributed to blockbuster franchises like “Shrek,” “Madagascar” and “How to Train Your Dragon.”

While Mexican director Guillermo del Toro is an executive producer for "Kung Fu Panda 3," Valle acknowledges there is still more of a need for diversity in the industry as a whole.

"I would love if there were more Latin people coming up the ranks, because I know there’s a lot of talent out there,” he told FNL.