ABC’s The View had an awkward moment on Monday’s show when host Joy Behar scolded Meghan McCain for having a hissy fit during a discussion about Senator Amy Klobuchar.

Meghan McCain and Joy Behar got so heated on "The View" on Monday that Whoopi Goldberg jumped in to keep the dialogue moving in a productive direction.

While discussing President Trump's immigration policy and the resignation of Department of Homeland Security Secretary Kirstjen Nielsen, the late senator's daughter interrupted the comedian and got personal.

McCain shot back, "Give a Nicaraguan a house? We've had a bunch of liberal guests who do not want to send in aid at all." 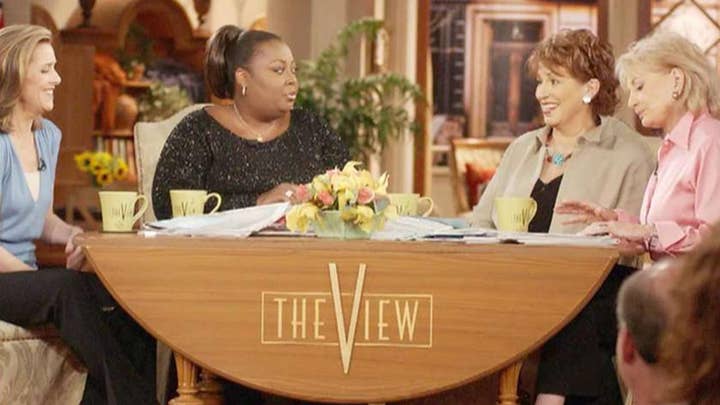 Behar replied, "I'll listen to you, let me just finish."

"Part of your job is to listen to me," McCain scoffed with a flip of her long blond mane. "Just saying."

MEGHAN MCCAIN AND 'THE VIEW' CO-HOSTS GET HEATED OVER AOC

"So here's the deal. Here's what's not gonna happen today: We're not going to do this," Goldberg said. "Everybody gets a conversation piece, everybody gets to say their piece, and we don't need to comment if we don't like what we're hearing. Just let folks talk."

"So finish what you're saying," Goldberg told Behar. 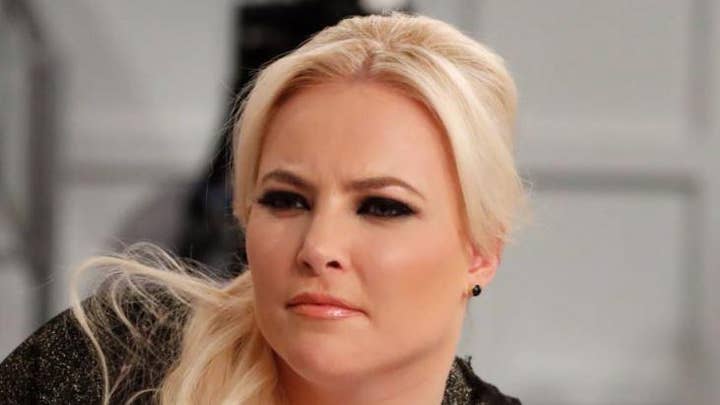 Behar said she'd forgotten what she was going to say.

The conservative McCain and liberal Behar are frequently at each other's throats on the ABC talk show staple, which has recently been plagued with bad publicity over its behind-the-scenes drama.

In February, Behar slammed McCain for allegedly throwing a "hissyfit."