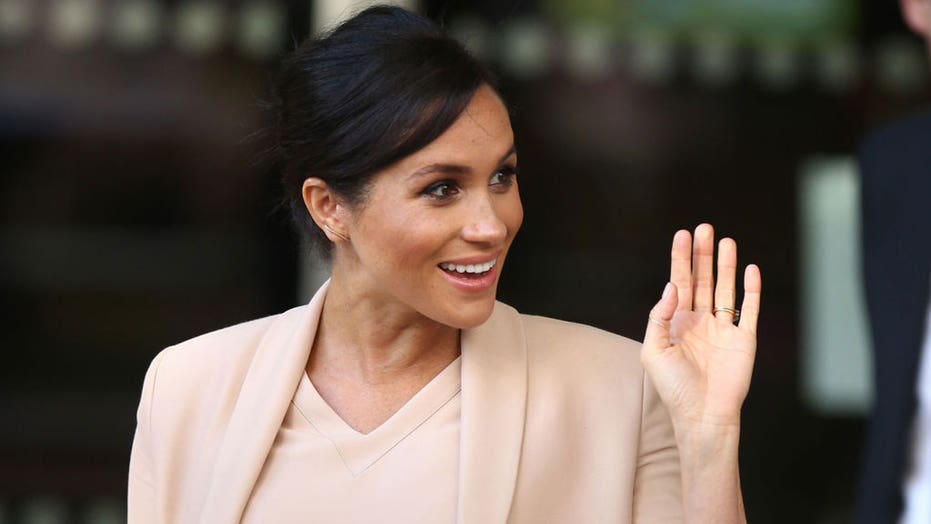 Meghan Markle has already embarked on her new independent lifestyle days after her and Prince Harry's big announcement.

The Duchess of Sussex remained in Vancouver, Canada as Prince Harry met with the Queen this week for "very constructive discussions" about how the couple's new part-time roles will play out.

A new report reveals details about Markle's day-to-day life in Vancouver since breaking free from the royal family, and it seems that the Duchess is already assuming the role of a commoner.

Meghan Markle was not present at Buckingham Palace as the queen was locked in discussions with Prince Harry over Megxit. (Chris Jackson/Getty Images)

According to E!, Markle has been staying at the same million-dollar mansion that David Foster and Katharine McPhee recommended the couple use for their Christmas holiday in Canada.

But a source told the outlet that when the Duchess is not holed up inside the lavish residence. She has actually been seen leaving the house in the middle of the day "just to get out."

Unlike her life overseas, Markle has been driving a Range Rover to get to and from where she needs to be, the insider told the outlet.

When the Duchess is behind the wheel, a security detail follows "closely" behind her, E! reported.

The source claimed that the former "Suits" star was even spotted at the airport picking up someone who resembled her mom, Doria Ragland.

The 38-year-old has been the buzz of Buckingham Palace in the days following her and Prince Harry's royal exit. Prince Harry is reportedly scheduled to attend an event in the U.K. on Thursday while baby Archie remains in Vancouver with Markle.

On Monday, Queen Elizabeth II released a statement in support of Markle and Harry's decision to become part-time royals. However, she did make it clear their decision was not what the rest of the royal family preferred.