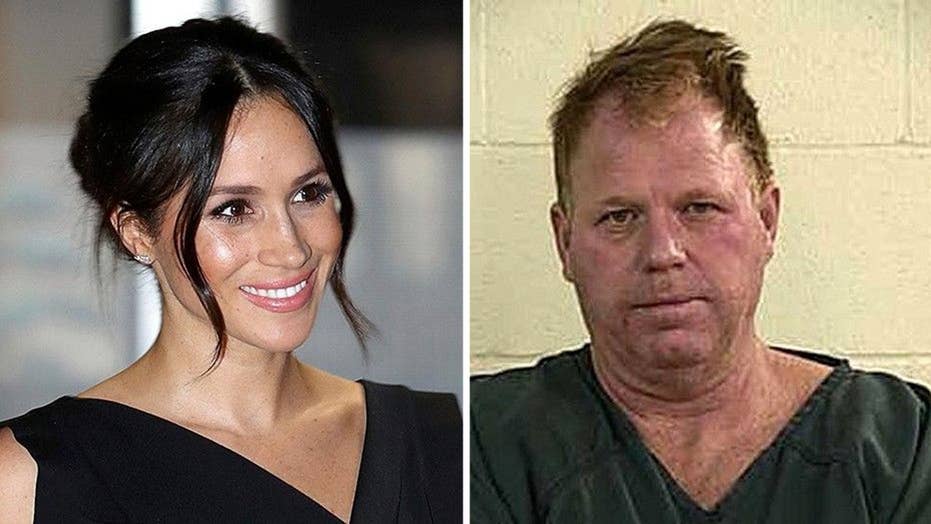 Meghan Markle can expect an invitation to her estranged half-brother's wedding.

Thomas Markle, Jr., told The Daily Mail that he proposed to girlfriend Darlene Blount and celebrated the news on New Year's Eve — and he looks forward to (hopefully) seeing the Duke and Duchess of Sussex on their big day.

"Absolutely I think our wedding will bring the family closer together," he said. "It’s hopeful that if Meghan and Harry came and my father, Meghan and Harry could spend some time together with him and that would be good."

"Starting out the New Year by bringing our family closer together is definitely on the to-do list — it's very important," he added. "[The wedding] would be a perfect time for Meg to get together with my dad — who is her father as well — and just put all the past behind everybody and move on and be a closer family again. My dad would really enjoy that. Possibly it will bring the family closer — especially if everybody shows up."

Blount admitted that when Thomas told her Meghan was dating Prince Harry, she assumed he was either lying or nuts.

"It was kind of funny because [we started dating] around the time Meghan and Harry started dating," she said. "He told me about it and I thought he was completely crazy."

Thomas quipped, "I remember that very well — Meghan and Harry had just started dating and I mentioned it to her and she looked at me like, 'Yeah, who is this guy? Whatever! He's crazy.' But it turned out really nice and we've had a really good time ever since. Ups and downs but we've managed to make it so far." 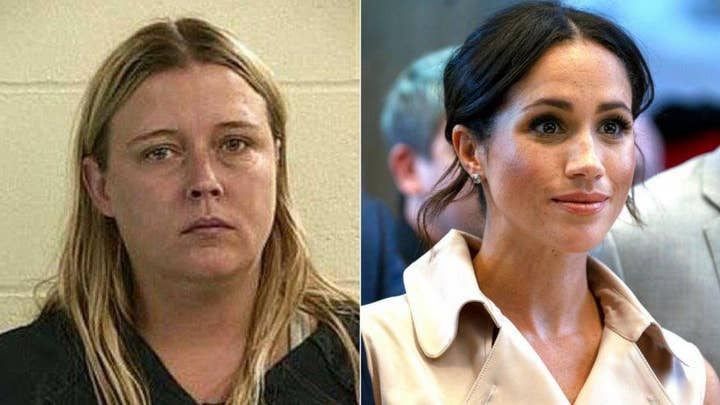 The ups and downs have been pretty severe: Blount has been arrested twice for domestic violence against Thomas, while Thomas has one booking under his belt for an alleged assault against Blount.

MEGHAN MARKLE'S ESTRANGED HALF-BROTHER URGES FOR LAST-MINUTE INVITATION TO ROYAL WEDDING: 'IT'S NOT TOO LATE'

He said of the domestic drama, "You can definitely say 2018 has been very rough. We've obviously had our ups and our downs but we always manage to come out on top. I know in my heart I do love her and I know she loves me. She's taught me a lot I never knew about relationships and I'm sure I've taught her a few things but we've always managed to make things work and we're going to take those past learning experiences and put them behind us and use them for the future and hopefully have a really good, exciting New Year."

Thomas and Blount were not invited to the royal wedding last May, and with fairly good reason: Thomas had urged Prince Harry to call off the wedding to his estranged half-sister.

He wrote in an open letter,  “Meghan Markle is obviously not the right woman for you," adding that the former "Suits" actress is "jaded, shallow, conceited woman that will make a joke of you and the royal family heritage ... I’m confused why you don’t see the real Meghan that the whole world now sees. Meghan's attempt to act the part of a princess like a below C-average Hollywood actress is getting old."

As the wedding got closer, however, Thomas changed his tune, publicly appealing to Meghan for an invitation to the big day. 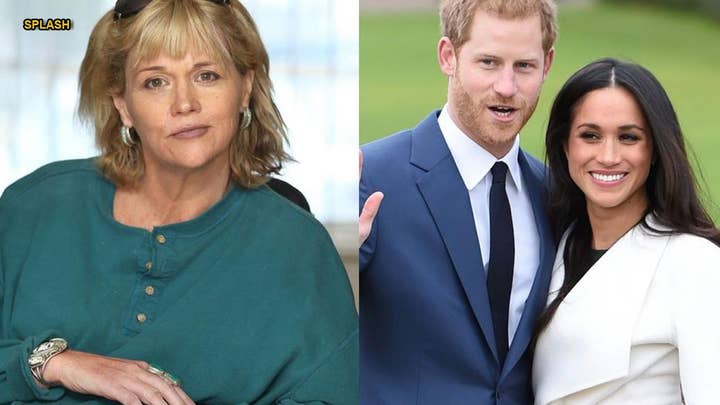 "Meg I know that I'm not perfect, nor is anyone else in our family, as I'm sure you have read by now. But good, bad, or perfect, we’re the only family that you have. It does hurt my feelings not getting invited to your wedding, along with the rest of the family," he wrote in an another open letter.

"But it's not too late to send me an invite along with your entire family. We should all be there to show our love and support on your wedding day because that’s what families do. Not to mention, how long it's been since we all seen and have gotten together, that would be very nice."