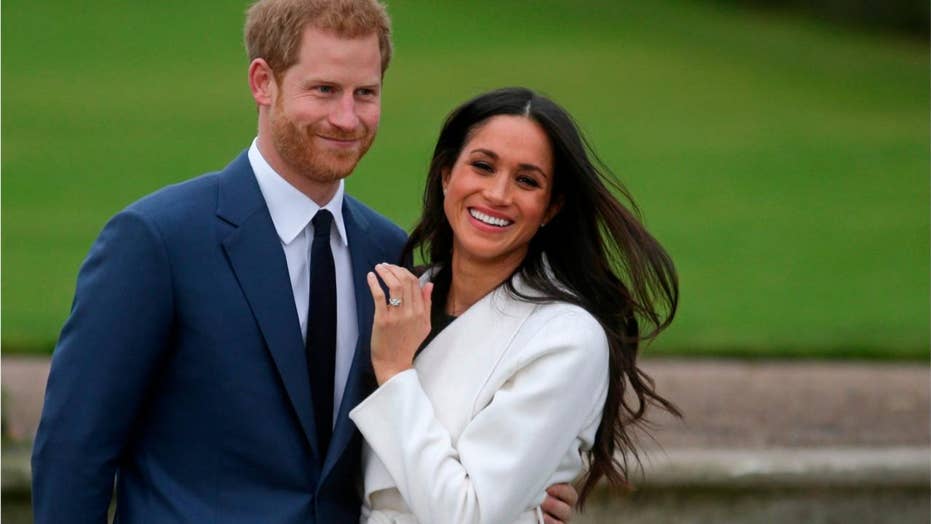 Now that Meghan Markle and Prince Harry are in the full swing of their plans to step back from their senior royal duties, the Duchess of Sussex is reportedly trying to pivot back into showbusiness.

After weeks of speculation that Harry and Meghan plan to reinvigorate her acting career to help them become financially independent of the crown, a source tells Us Weekly that the former “Suits” actress is taking steps to get the ball rolling on new projects as soon as possible.

"Meghan is actively looking for representation. She has begun outreach,” the source told the outlet. “It can be a manager or an agent, but she’s reaching out to people to find someone to represent her for future professional projects.”

Meghan Markle is reportedly trying to get back into showbusiness.  (Photo by Getty)

The couple has been long rumored to be taking a page out of the Obama family’s playbook by seeking a production deal that would allow them to capitalize on their name recognition not only for employment but also to help promote their various charitable endeavors.

Harry raised eyebrows about a potential shift toward showbusiness last summer when he was spotted by the Daily Mail talking with Disney CEO Bob Iger at the premiere of “Lion King.”

Prince Harry and Meghan Markle are reportedly looking to showbusiness now that their 'Megxit' plans are happening. (Karwai Tang/WireImage)

Markle was present for the conversation but was speaking with Beyoncé and Jay-Z at the time.

Months later, it was announced that Markle had signed a deal with Disney to do voiceover work for an upcoming project from the studio in exchange for a donation to a non-profit benefiting elephants in Botswana.

Meanwhile, it was previously announced that Harry also would partner with Oprah Winfrey to produce a mental health-centered documentary for Apple TV+.