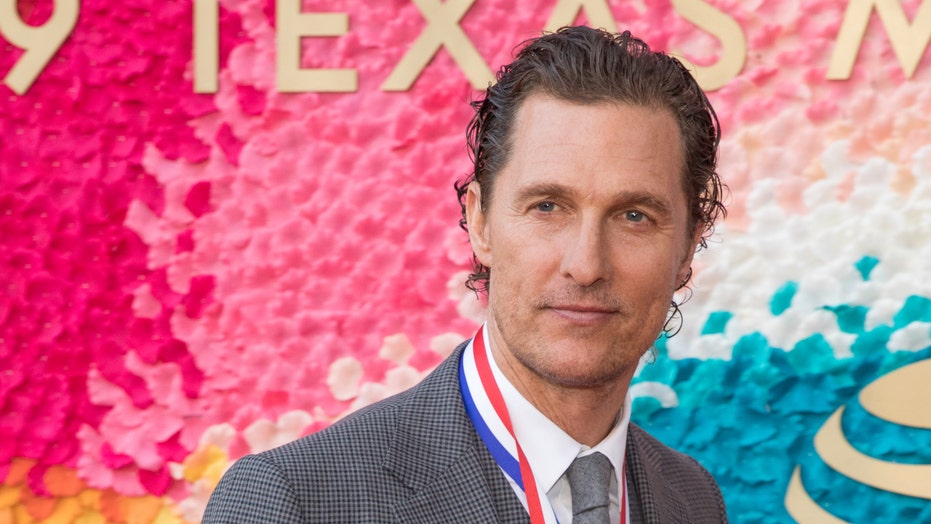 On Veterans Day, Matthew McConaughey is honoring those who have served our nation.

The 50-year-old actor took to Instagram on Monday to share a 2005 photo of himself standing with members of the 77th Regional Readiness Command in New York City.

"Look up #thankyouforyourservice," he captioned the picture.

McConaughey isn't the only star to show his support for service members.

Chris Pratt also took to Instagram on Monday to thank his brother Cully, whose real name is Daniel, for his service as an infantryman, a military police officer and an Army recruiter and retention officer.

He left the Army in 2003 after serving for eight and a half years, according to his recent work profile.

"We have the greatest armed forces the world has ever seen," the "Guardians of the Galaxy" star, 40, wrote. "It’s made up of real people who joined for myriad reasons.

"Brave men and women who sacrifice a whole hell of a lot. Today is their day. So celebrate a veteran today," he added.