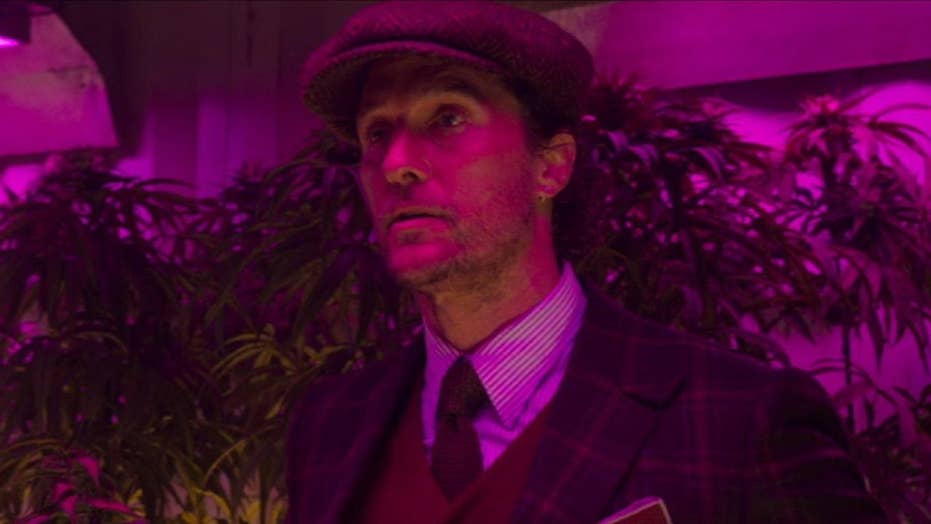 'The Gentlemen' follows a marijuana kingpin looking to cash out and the slew of criminals out to take over.

NEW YORK – Matthew McConaughey was excited when he first read Guy Ritchie's script for his new crime-action drama "The Gentlemen."